Feedback on Proposal to Arm Teachers in Gun Control Debate 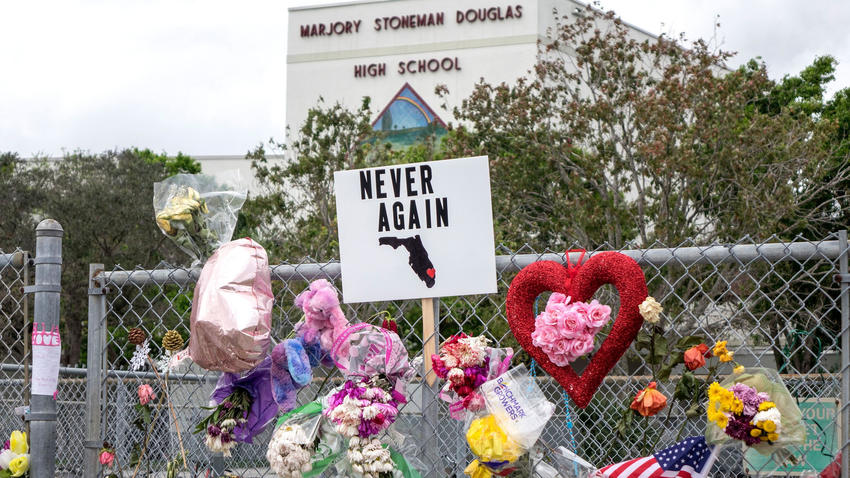 In the wake of the Parkland, Florida school shooting that killed 17 people, President Trump and the National Rifle Association have suggested a proposal to arm teachers in order to protect their students against another tragedy.

While meeting with survivors at the White House on February 21, Trump floated the idea of arming teachers and school staff. “If you had a teacher who was adept with the firearm, they could end the attack very quickly,” he said, stating that schools could arm up to 20% of their teachers. Since his initial statement, Trump seemingly reversed his stance, and then reiterated support for it once again.

There has been significant pushback against the idea. Law enforcement groups and teacher organizations have expressed opposition, and it has been singled out as a politically-motivated distraction on the part of the NRA.

We want to know what our members think about this issue. The more feedback we receive, the more we can advocate on behalf of educators nationwide.