This week, Kevin Curry and Christopher McNulty discuss the challenges and benefits of digital technology in 3D/Sculpture.

Kevin Curry is an Associate Teaching Professor at Florida State University where he teaches digital foundations and sculpture. He’s currently in London teaching a photo for non-majors class.

Christopher McNulty is Professor of Art in the Department of Art & Art History at Auburn University in Alabama and teaches sculpture to undergraduates at all levels. He is a dual citizen of France and the United States. 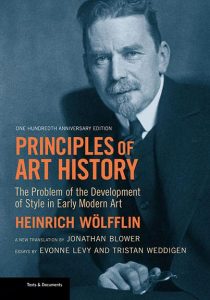 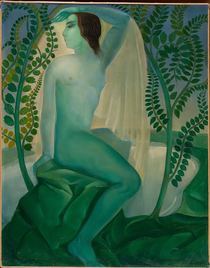 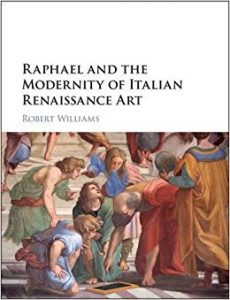 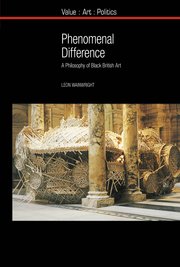 Todd Cronan writes about Principles of Art History: The Problem of the Development of Style in Early Modern Art by Heinrich Wölfflin. Read the full review at caa.reviews.

Yulia Karpova discusses Gruzinskii avangard: 1900–1930 by Iveta Manasherova and Elena Kamenskaya, and the exhibition The Georgian Avant-garde: 1900–1930s: Pirosmani, Gudiashvili, Kakabadze, and Other Artists at the Pushkin State Museum of Fine Arts. Read the full review at caa.reviews.

Christian K. Kleinbub explores Raphael and the Redefinition of Art in Renaissance Italy by Robert Williams. Read the full review at caa.reviews. 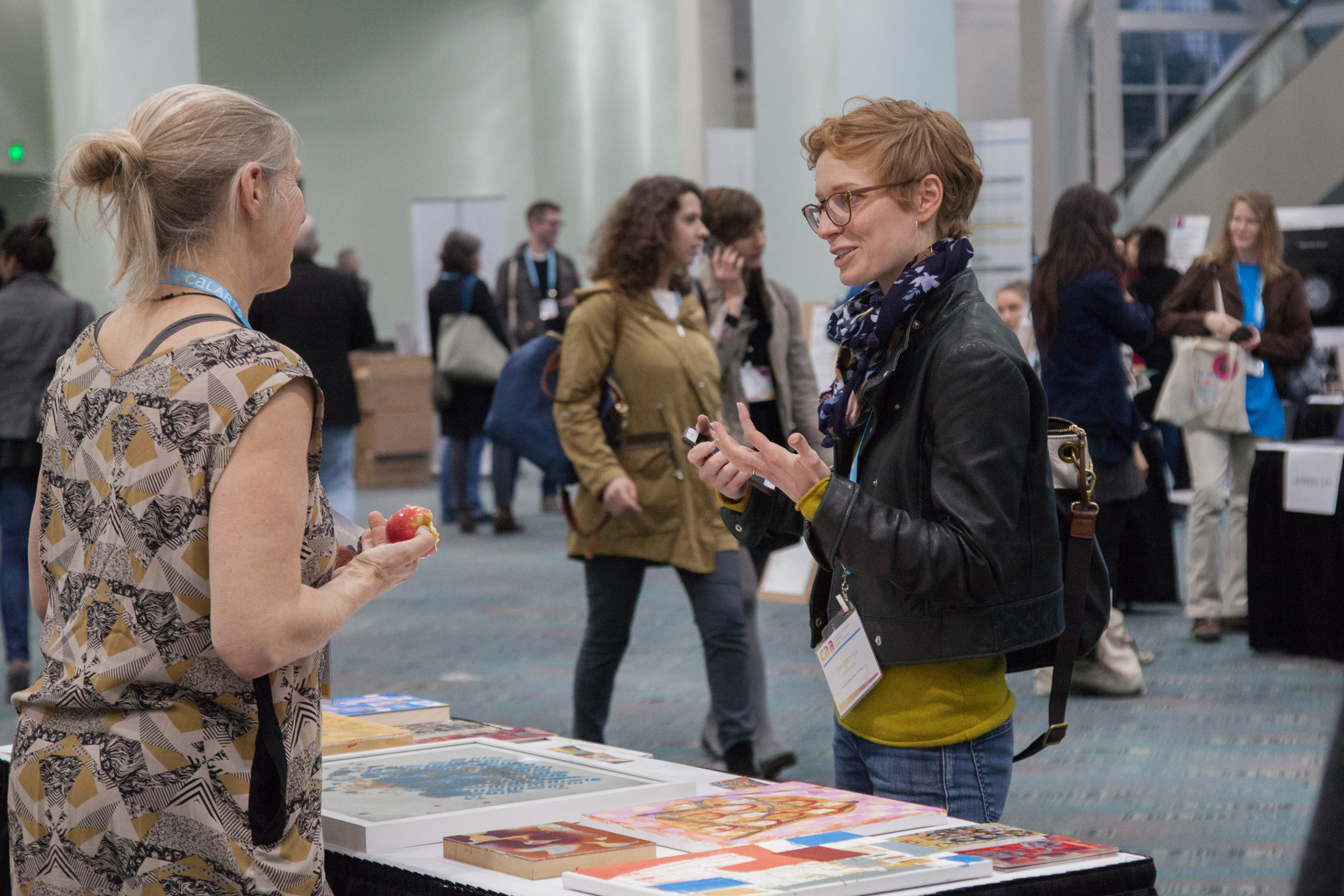 ARTexchange at CAA 2018 in Los Angeles. Image by Rafael Cardenas.

The Professional Committees address critical concerns of CAA’s members set out in the goals of CAA’s Strategic Plan. CAA invites members to apply for service on one of these working groups.

Committee members serve three-year terms (2019-2022), with at least one new member rotating onto a committee each year. Candidates must be current CAA members and possess expertise appropriate to the committee’s work. Members of all committees volunteer their services without compensation. It is expected that once appointed to a committee, a member will involve herself or himself in an active way.

The below vacancies are open for terms beginning in February 2019. Click on the committee name to learn more about the work of the specific committee.

CAA’s president, vice president for committees, and executive director review all candidates in the fall and announce the appointments in late October, prior to the Annual Conference. New members are introduced to their committees during their respective business meetings at the conference.

Nominations and self-nominations should include a brief statement (no more than 150 words) describing the nominee’s qualifications and experience and an abbreviated CV (no more than 2–3 pages). Please send all materials to Vanessa Jalet, CAA executive liaison at vjalet@collegeart.org.

CAA is proud to announce a new suite of benefits for its members starting today. As an association concerned with supporting all aspects of its members’ lives, we are adding a series of benefits to your CAA membership that help you when you travel, with your insurance needs, and with technology and design programs. The full details about these new membership benefits will be behind the CAA membership wall shortly, but they are also ready to use now at the links below.

If you have any questions don’t hesitate to contact our membership services team at Member Services at 212-691-1051, ext. 1.

Get discounts on your room rates when you stay at a Hilton or any of the hotels in the Hilton Hotel family.

Get discounts on Home, Auto, and Dental insurance with MetLife.

CAA members can take advantage of two discounted Adobe programs. Adobe Creative Cloud includes the full suite of Adobe programs to give you every tool in your design toolbox.

Adobe Acrobat Pro gives you complete flexibility with PDF documents, from editing to e-signatures and more.

Join the Association for Art History, the UK subject association for those involved with art history and visual culture, at a 20% discount on membership.

Please contact Association for Art History directly at +44(0)20 7490 3211 or info@forarthistory.org.uk and have your CAA membership card or CAA member ID ready.

Learn more about the Association for Art History 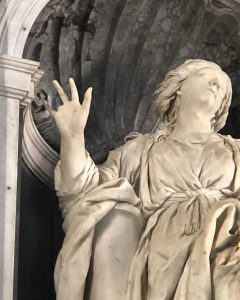 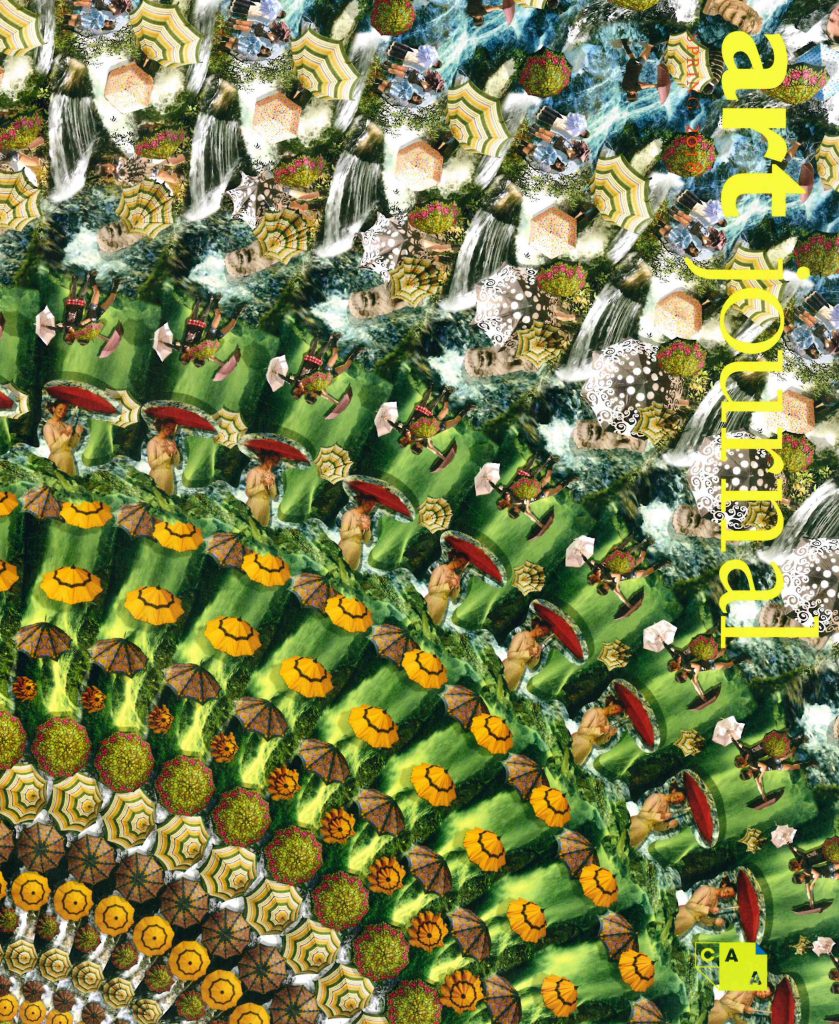 Show Your Support for the Arts and Humanities

Presenting at the 106th Annual Conference in Los Angeles. Image by Rafael Cardenas.

With an ever-changing academic and museum landscape, it’s clear that CAA must respond to the evolving needs of its members. We can no longer be an organization satisfied only with producing a large annual conference and quarterly journals. We must be a leader in the national conversation about the future of art history and studio arts education; indeed we can work to strengthen all humanities departments in colleges and universities. In addition, the CAA Annual Conference needs to be a supportive environment where everyone can connect as colleagues and friends year round, and to do this, we need your help.

As the world’s largest international visual arts association, we can unite to bridge the generational divide in the field and create a sense of belonging for younger members. We can understand where barriers exist and find ways to break them down. We can provide leadership to solve diversity and inclusion issues on college campuses.

It is our goal to make sure everyone who has a stake in the visual arts, from practicing artists to teachers of art, art history, design, curatorial studies, and museum practices at the college level—at every organization from the loftiest research institution to the most rural community college—feel included and welcomed.

Please consider making a tax-deductible donation that will help the next generation of art historians and visual artists. Your support directly goes to travel scholarships, publications, and reduced membership and registration for student and independent members. Together, we can work to provide everyone in the field the essential resources, contacts, mentorship, and advocacy they need.

Thank you for your generosity and with my best wishes,

Zach Fitchner is a printmaking artist and Assistant Professor of Art at West Virginia State University. 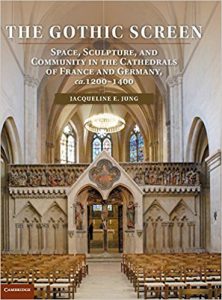 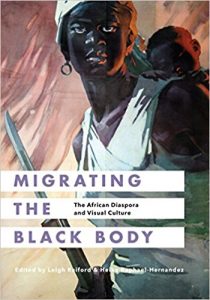 Adam R. Stead reviews The Gothic Screen: Space, Sculpture, and Community in the Cathedrals of France and Germany, ca.1200–1400 by Jacqueline Jung. Read the full review at caa.reviews.

Do You Know a CAA-Friendly Person Who Knows Numbers? 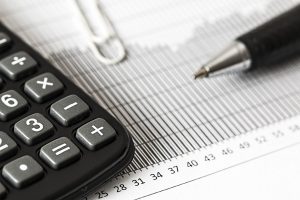 As you know, CAA is a non-profit organization.  Last fall, our beloved Treasurer Jack Hyland passed away after more than twenty years of service to the Association. Board Member Peter Lukehart has agreed to serve as Interim Treasurer until a permanent new treasurer is found.

If you know someone, perhaps a spouse or friend of an existing CAA member, who knows their away around numbers (i.e., budgets, annual financial statements, etc.) who would be willing to serve the Association as its Treasurer, please contact Executive Director Hunter O’Hanian (HOHanian@collegeart.org). Elected by the Board of Directors, the Treasurer is a non-paid position and sits on the Board of Directors.  He or she works closely with the Association’s CFO to review financial statements.  It is estimated that this role takes approximately 5 hours of volunteer time per quarter, in addition to attendance at the Board of Directors meetings which are usually in February, May and October.

Filed under: Board of Directors, Governance, Service —