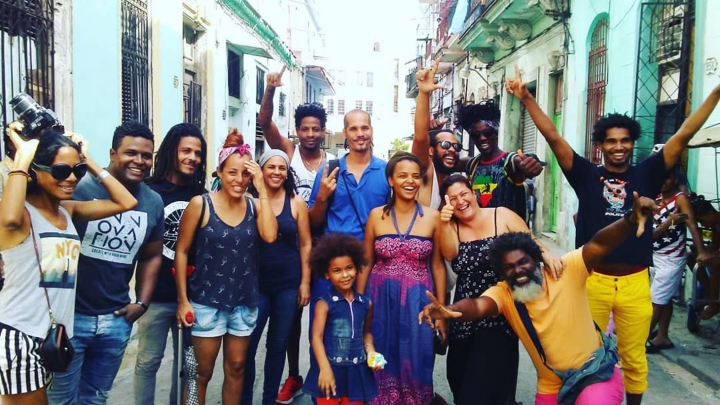 In July 2018, the Cuban government issued Decree 349, aimed at the artists’ community on the island nation. The decree is slated to go into effect on December 1, 2018.

The law will criminalize independent artists who do not have authorization from the Ministry of Culture, and it will empower a new cadre of state agents to shut down events, confiscate artists’ equipment and property, impose heavy fines, and make arrests. Cuban artists were not consulted in the development of the decree and will have no recourse to independent arbiters in the event of a dispute. In particular this legislation will affect artists who are black and poor, as well as independent artists.

“Amnesty International is concerned that the recent arbitrary detentions of Cuban artists protesting Decree 349, as reported by Cuban independent media, are an ominous sign of things to come. We stand in solidarity with all independent artists in Cuba that are challenging the legitimacy of the decree and standing up for a space in which they can work freely without fear of reprisals.”

Related: As Criminalization of the Arts Intensifies in Cuba, Activists Organize (Hyperallergic)