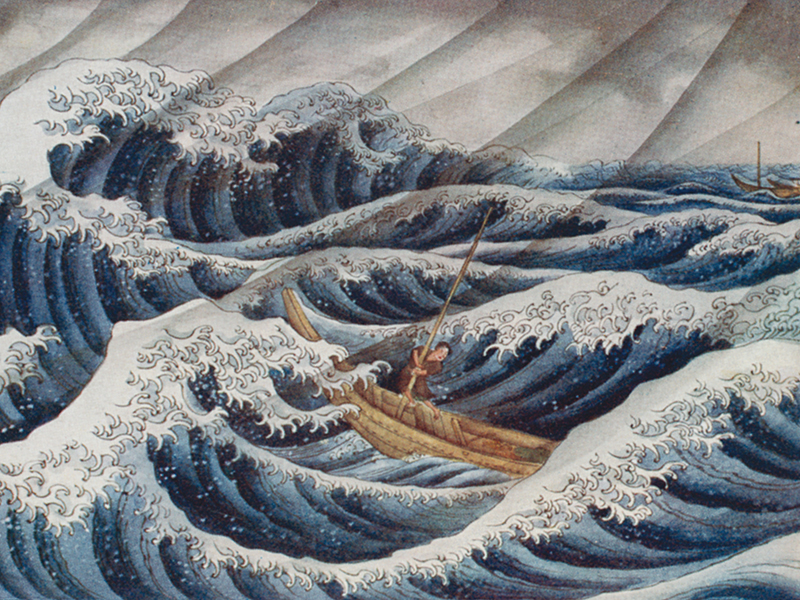 Makino Heinei gets blown away in the storm, an illustration from Ancient Tales & Folklore of Japan by R. Gordon Smith, 1908

CAA is pleased to partner with Martin Randall Travel to offer an exclusive trip for scholars and artists to Japan.

Designed specifically for CAA members, this extensive tour will take visitors to the heart of Japan to explore its art and architecture, the continuing work of its craftspeople, its natural beauty and heritage, and modern Japan and its position in the world. Beginning in Tokyo, Understanding Japan for CAA promises to be a remarkable opportunity to engage with many aspects of the country. The tour features: 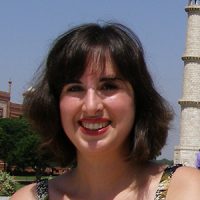 A portion of the proceeds from every trip will support CAA and its mission to advance art and design.