Announcing the 2020 Awards for Distinction Recipients 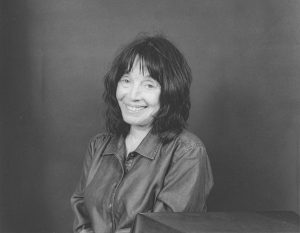 We are pleased to announce the recipients and finalists of the 2020 CAA Awards for Distinction. Among the winners this year is Eleanor Antin, recipient of the 2020 Distinguished Artist Award for Lifetime Achievement. Born in the Bronx in 1935 to immigrant parents, Antin is an innovator and pioneer as a feminist artist, a performance and installation artist, a conceptual artist, filmmaker, and writer. She is an emeritus Professor of Visual Arts at the University of California, San Diego and author of several books including An Artist’s Life by Eleonora Antinova and Conversations with Stalin. Antin’s solo museum exhibitions have appeared at the MoMA, the Whitney Museum, and, in 2019, the Los Angeles County Museum of Art with her retrospective, Eleanor Antin: Time’s Arrow. Her awards include a Guggenheim Fellowship and a 2006 Women’s Caucus for Art Lifetime Achievement Award. 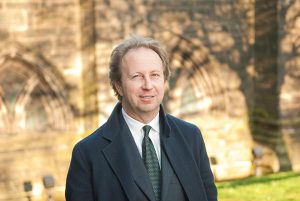 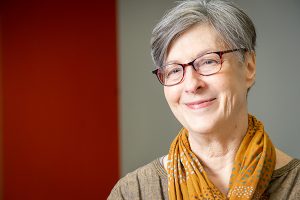 Dr. Maud K. Lavin is the recipient of the 2020 Distinguished Feminist Award for scholarship. Over the course of three decades, Lavin has worked tirelessly as a key pioneer in the field of feminist art history and visual studies. She is the author of numerous books including the first English-language book on Berlin Dada artist Hannah Hoch, Cut with the Kitchen Knife: The Weimar Photomontages of Hannah Hoch (Yale University Press, 1993), and most recently,  Boys’ Love, Cosplay, and Androgynous Idols: Queer Fan Cultures in Mainland China, Hong Kong, and Taiwan, co-edited with Ling Yang and Jamie Zhao (Hong Kong University Press, 2017). She is a professor of Visual and Critical Studies and Art History, Theory, and Criticism at the School of the Art Institute of Chicago.

The Awards for Distinction will be presented during Convocation at the CAA Annual Conference on Wednesday, February 12 at 6:00 PM at the Hilton Chicago. This event is free and open to the public.

The full list of 2020 CAA Awards for Distinction Recipients

Chanchal B. Dadlani
From Stone to Paper: Architecture as History in the Late Mughul Empire
Yale University Press, 2019

Matthew Looper
The Beast Between: Deer in Maya Art and Culture
University of Texas Press, 2019

Elizabeth Morrison
Book of Beasts: The Bestiary in the Medieval World
Getty Publications, 2019

Denise Murrell
Posing Modernity: The Black Model from Manet and Matisse to Today
Yale University Press in association with The Miriam and Ira D. Wallach Art Gallery, Columbia
University in the City of New York, 2018

Darby English
To Describe a Life: Notes from the Intersection of Art and Race Terror
Yale University Press, 2019