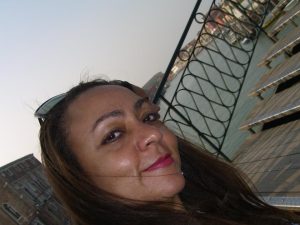 We’re delighted to announce the Distinguished Scholar session at the 110th CAA Annual Conference will honor Kirsten Pai Buick. This session will highlight her career and provide an opportunity for dialogue between and among colleagues. It will be held virtually during the 110th Annual Conference on February 17, 2022.

Access to this program requires registration and is included with an All Access registration. Recordings will be accessible to registrants after the event. Register here.