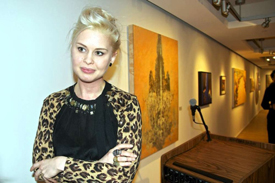 Allison Leigh has accepted a 2014–15 postdoctoral fellowship in art history in the Faculty of Humanities and Social Sciences at the Cooper Union for the Advancement of Science and Art in New York.

Michele Matteini, assistant professor of East Asian art, architecture, and visual culture, has been appointed to a joint appointment at New York University’s Institute of Fine Arts and Department of Art History.

Robert A. Maxwell, associate professor at the University of Pennsylvania in Philadelphia, has joined the faculty of the Institute of Fine Arts at New York University.

Lisa M. Strong, previously manager of curatorial affairs at the Corcoran Gallery of Art in Washington, DC, has been appointed director of the MA program in art and museum studies and associate professor of the practice at Georgetown University, also in Washington, DC. 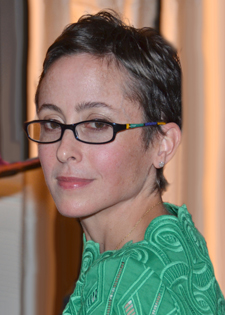 Jill Deupi, director and chief curator of University Museums at Fairfield University in Fairfield, Connecticut, has been appointed director of the Lowe Art Museum at the University of Miami in Florida. 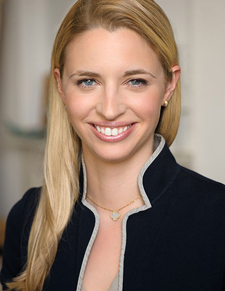 Vanja Malloy, formerly Chester Dale Fellow in the Department of Modern and Contemporary Art at the Metropolitan Museum of Art in New York, has been named curator of American art at Amherst College’s Mead Art Museum in Amherst, Massachusetts.

Alia Nour, associate curator for the Dahesh Museum of Art in New York, has been promoted to full curator at her institution.

Laura Beach, formerly deputy editor of The Magazine Antiques, has rejoined Antiques and The Arts Weekly as managing editor.

Rachel Stephens, assistant professor of art in the Department of Art and Art History at the University of Alabama in Tuscaloosa, has been named editor of SECAC Review, a scholarly journal published by the Southeastern College Art Conference.