Bill Arning, director of the Contemporary Art Museum Houston in Texas, has been named a fellow in a new program that supports art writing in underrepresented regions of the country by the Robert Rauschenberg Foundation and Art in America. 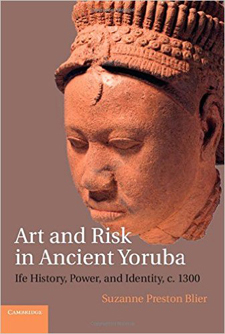 Vidya Dehejia, Barbara Stoler Miller Professor of Indian and South Asian Art at Columbia University in New York, will deliver the sixty-fifth annual A. W. Mellon Lectures in the Fine Arts at the National Gallery of Art in Washington, DC. Her series of talks, titled “The Thief Who Stole My Heart: The Material Life of Sacred Bronzes in Chola India, c. 850–1280,” will take place between April 3 and May 8, 2016.

Kevin D. Murphy, Andrew W. Mellon Chair in the Humanities and professor and chair of the Department of History of Art at Vanderbilt University in Nashville, Tennessee, has received a $6,500 project grant from the Center for Craft, Creativity, and Design’s Craft Research Fund.

Therese O’Malley, associate dean of the Center for Advanced Study in the Visual Arts at the National Gallery of Art in Washington, DC, has been named a 2016 SAH Fellow by the Society of Architectural Historians.

David M. Stone, professor of art history at the University of Delaware in Newark, has been appointed spring 2016 resident at the American Academy in Rome. 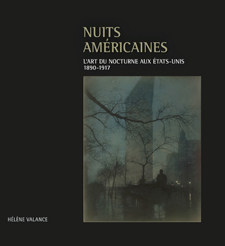 Jina Valentine, an artist based in Durham, North Carolina, has received a 2016 grant from Creative Capital in the category of emerging fields. Her project, The Black Lunch Table, is a collaboration with Heather Hart, an artist based in Brooklyn, New York.