Nika Elder has become assistant professor in the Department of Art at American University in Washington, DC.

Amy Freund has received tenure and been promoted to associate professor in the Meadows School of the Arts at Southern Methodist University in Dallas, Texas. 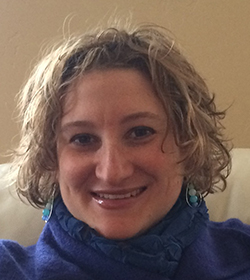 Jenni Sorkin has received tenure in the History of Art and Architecture Department at the University of California, Santa Barbara. She became associate professor on July 1, 2017. 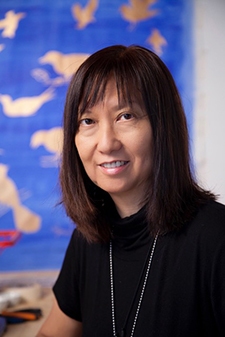 May Sun, an artist and former lecturer at Otis College of Art and Design in Los Angeles, California, has become a 2017–18 artist in residence at the Rinehart School of Sculpture at Maryland Institute College of Art in Baltimore.

Rebecca Uchill has left the Massachusetts Institute of Technology in Cambridge for a position at the University of Massachusetts, Dartmouth.

Lisa Young has resigned from her position in the College of Art and Design at Lesley University in Cambridge, Massachusetts.

William J. Chiego has become director emeritus for the McNay Art Museum in San Antonio, Texas, to acknowledge his twenty-five years of service.

Elizabeth Chodos, formerly executive and creative director of Oxbow in Saugatuck, Michigan, has been appointed director of the Regina Gouger Miller Gallery at Carnegie Mellon University in Pittsburgh, Pennsylvania.

Erin B. Coe, director of the Hyde Collection in Glen Falls, New York, has accepted the directorship of the Palmer Museum of Art at Pennsylvania State University in State College. 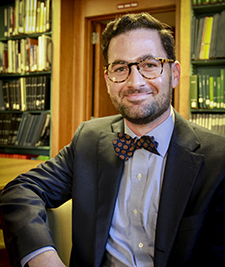 William L. Coleman, formerly NEH Post-Doctoral Fellow at the Library Company of Philadelphia in Pennsylvania, has been named associate curator of American art at the Newark Museum in Newark, New Jersey.

Alexa Greist, previously at the Yale University Art Gallery in New Haven, Connecticut, has been named assistant curator of prints and drawings for the Art Gallery of Ontario in Toronto. 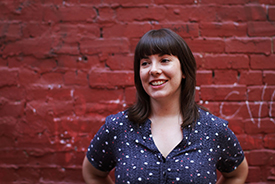 Wanda Nanibush has been named assistant curator of Canadian and indigenous art for the Art Gallery of Ontario in Toronto. 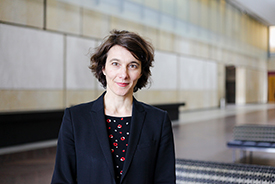 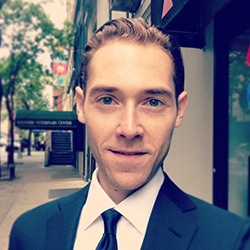 H. Alexander Rich, assistant professor of art history and director of the Melvin and Burks Galleries at Florida Southern College in Lakeland, has also been named curator and director of galleries and exhibitions for the Polk Museum of Art at his school.

Tina Rivers Ryan, formerly curatorial assistant in the Department of Modern and Contemporary Art at the Metropolitan Museum of Art in New York, has become assistant curator at the Albright-Knox Art Gallery in Buffalo, New York.

Daniel H. Weiss, president and chief operating officer of the Metropolitan Museum of Art in New York, has been chosen to lead his institution as chief executive officer.

Cole Woodcox has been appointed director of the Council of Public Liberal Arts Colleges, a consortium of thirty North American universities based in Asheville, North Carolina.

Jo-Anne Birnie Danzker, previously director of the Frye Art Museum in Seattle, Washington, has been appointed director and chief executive officer of the Biennale of Sydney in Australia.

Gilberto Cárdenas, executive director of the Notre Dame Center for Arts and Culture in South Bend, Indiana, has joined the board of trustees for the Smithsonian Institution’s Archives of American Art, based in Washington, DC. 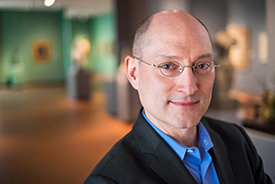 John Davis, previously Alice Pratt Brown Professor of Art at Smith College in Northampton, Massachusetts, and executive director of the Terra Foundation for American Art’s Global Academic Programs and Terra Foundation Europe, has been appointed under secretary for museums and research/provost at the Smithsonian Institution in Washington, DC.

Thomas W. Gaehtgens, director of the Getty Research Institute in Los Angeles, has decided to retire in spring 2018.

Filed under: Uncategorized — Tags: Member News, People in the News —