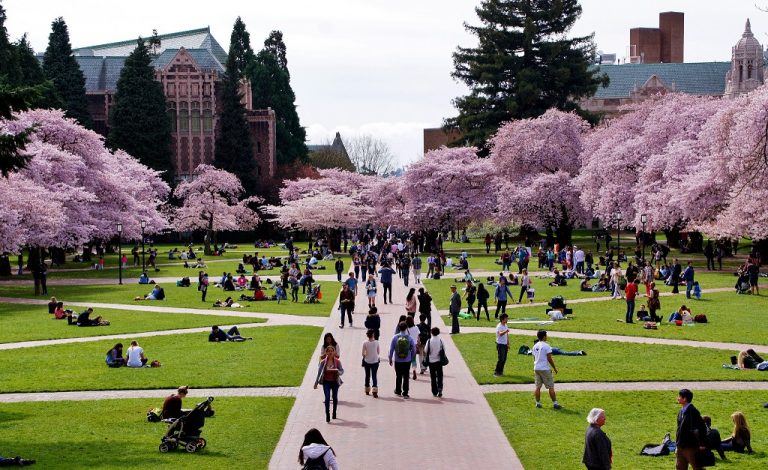 “The idea of taxing people on money they don’t get is absurd.”
– Hunter O’Hanian, CAA Executive Director, Nov 10, 2017

On November 2, the House of Representatives Ways and Means Committee released the “Tax Cuts and Jobs Act.” Among many provisions that would affect higher education, their version of the bill would treat tuition waivers as taxable income, increasing the tax liability of hundreds of thousands of graduate students.

While the Senate’s version, released on November 9, does not consider tuition waivers taxable income, the House plan could still become law.

This potential additional tax burden would cut into the modest stipends with which many graduate students already struggle to make ends meet. It would make graduate school unaffordable to many, and seriously deplete future generations of scholars and leaders.

With Congress aiming to pass this bill by Thanksgiving, it is urgent to speak out against the House’s provision.

Why Graduate Students Are Worried about the Republican Tax Plan (Artsy)

We thank our colleagues at the National Humanities Alliance for their advocacy on this issue.