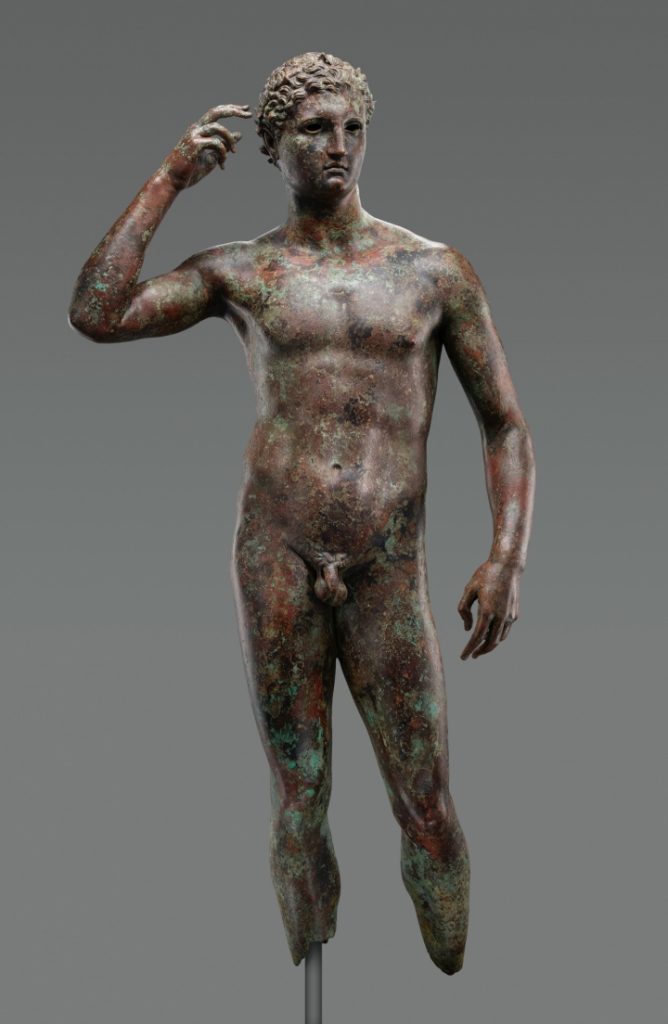 The Trump administration said last week that it was abandoning Obama administration policies that called on universities to consider race as a factor in diversifying their campuses. (New York Times)

Should the Getty Return Its Famed “Victorious Youth” Statue?

The case demonstrates that the ownership of cultural objects found in international waters remains a murky area of law. (Hyperallergic)

Teaching: A boon or a trojan horse? (Artsy)

Adrian Piper’s Show at MoMA is the Largest Ever for a Living Artist. Why Hasn’t She Seen It?

The conceptual artist’s life and work push against the boundaries of race and identity in America. (New York Times)

Opinion: Why the Supreme Court Ruling on Unions Could Be Good for Adjuncts

Do unions need to shed their historic approach? (Chronicle of Higher Education)

Rosler was ahead of her time when she reconceived the printed matter distributed at marches and protests. (Artsy)