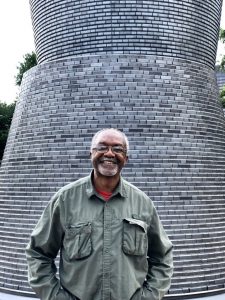 A last-minute amendment to cut each agency’s funding by 15% was soundly defeated last week. (artnet News)

Why Are Some Colleges and Universities Dropping the SAT/ACT?

The University of Chicago announced that it will no longer require SAT or ACT scores from its undergraduate applicants, beginning in 2023. (MLA Action Network)

It Was a Monumental Journey’: Kerry James Marshall Unveils a Memorial to the Country’s Groundbreaking Black Lawyers

Chicano Artists Challenge How We Remember the Alamo

The Other Side of the Alamo: Art Against the Myth is on view through October at the Guadalupe Cultural Arts Center in San Antonio. (Artsy)

How to Make Time for Research and Writing

Twelve scholars share their tips for getting it done. (Chronicle of Higher Education)