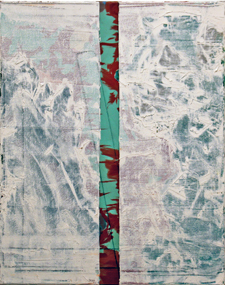 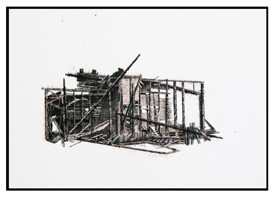 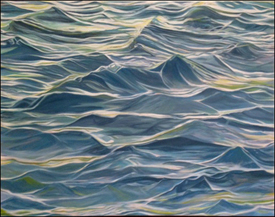 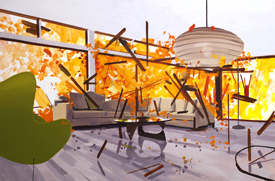 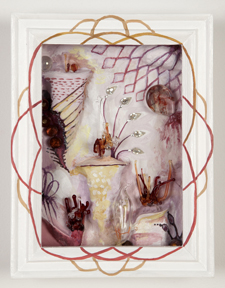 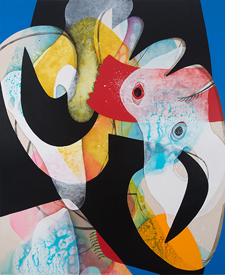 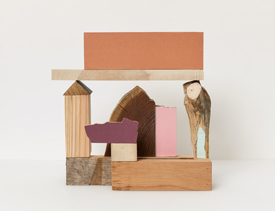 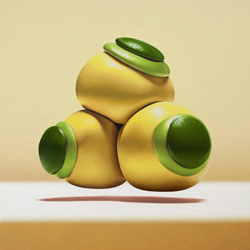 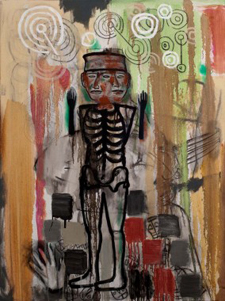 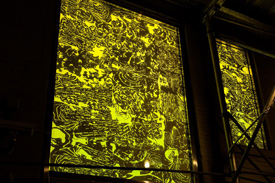 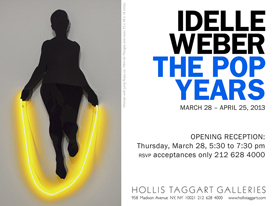 Invitation card for Have It All! 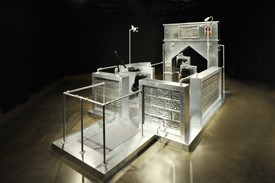 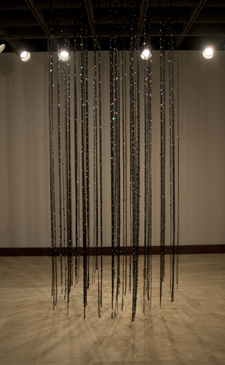 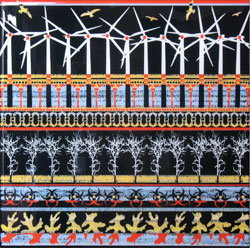 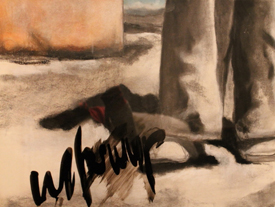 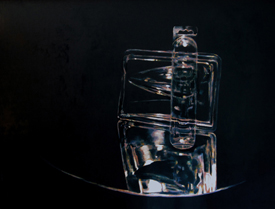