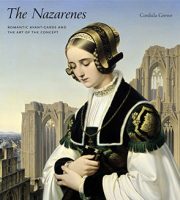 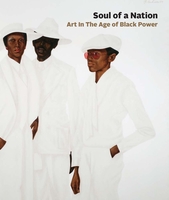 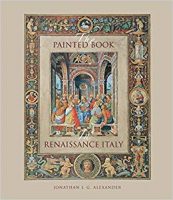 Joseph Leo Koerner writes about The Nazarenes: Romantic Avant-Garde and the Art of the Concept by Cordula Grewe. Read the full review at caa.reviews.

Adrienne L. Childs examines Soul of a Nation: Art in the Age of Black Power, edited by Mark Godfrey and Zoe Whitley. Read the full review at caa.reviews. 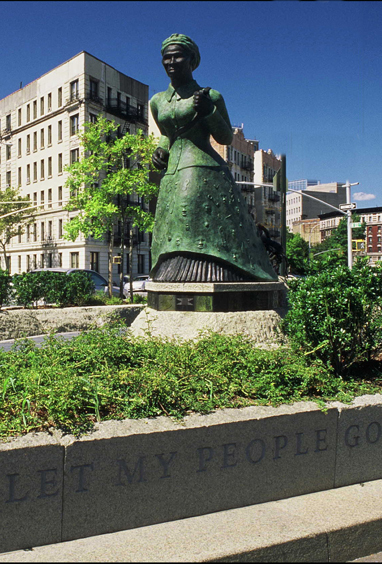 The city is calling for interested artists to submit responses to the project’s RFP by September 30. The budget for the first work will be up to $1 million. (Artforum)

Why Is the Case of Jailed Photographer Shahidul Alam So Important? Martin Parr, Dayanita Singh, and Others Explain His Significance

Outrage continues to radiate internationally over the detention of photographer Shahidul Alam in Bangladesh. (artnet News)

Getting to the Other Side: Surviving the PhD

What Can Art Do That Journalism Can’t?

Libraries and Archives: A Humanities Take on Discovery

Visual artist Ebony G. Patterson on her break from academia, embracing a nomadic studio practice, and why you should be realistic about what you hope to gain from art school. (The Creative Independent) 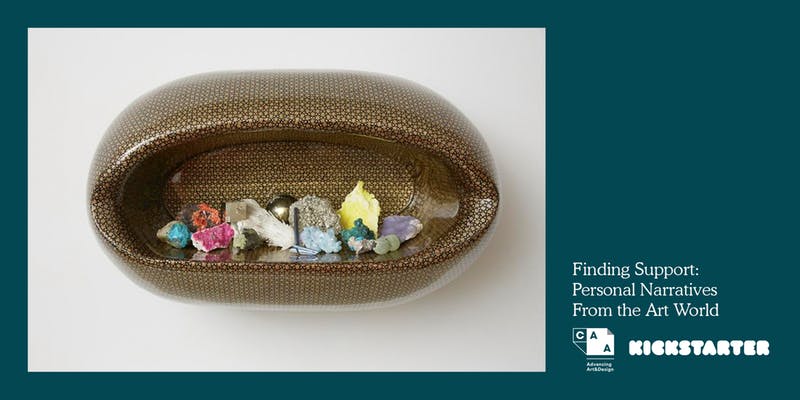 In the age of the gig economy, free exposure, and unpaid internships, finding a path to success and stability in the arts is increasingly unreliable. In this conversation, listen to artists, curators, arts workers and scholars discuss their own personal narratives on how, and where, they found support and resources. Panelists will discuss grants, fundraising, the importance of a digital presence for both academics and artists, and recent artist and art world salary surveys.

The conversation will be moderated by Hunter O’Hanian, executive director of CAA. Seating is first come, first served. It will be hosted by Kickstarter and CAA at Kickstarter HQ, and refreshments will follow. The building is wheelchair accessible. Registration is required for entry – click here to RSVP. 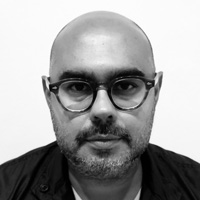 Brooklyn-based artist Andisheh Avini’s (b. 1974) practice includes painting, drawing, and sculpture, and often incorporates the traditional craft of marquetry. Avini explores the duality of his own identity by combining Iranian icons and motifs, from the decorative to the political, with Occidental traditions of minimalism and abstraction. In juxtaposing the sacred geometries of Islamic crafts with the irregularities and chaotic forms of nature, Avini reveals the distances between heritage, expectation, and the rhythms of everyday life. Avini’s approach speaks to a disparate, globalized society of nomads, and reflects a contemporary multicultural experience, marked by both collective and individual memory. 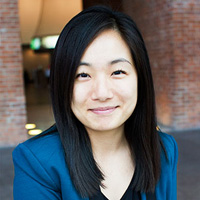 Connie H. Choi is the Associate Curator, Permanent Collection at The Studio Museum in Harlem, where she has worked on the exhibitions Fictions, Regarding the Figure, and Their Own Harlems. She is currently organizing a major traveling exhibition drawn from the museum’s permanent collection. Prior to joining the museum in February 2017, Choi was the assistant curator of American art at the Brooklyn Museum. Choi is a Ph.D. candidate in art history at Columbia University. She received a B.A. in the history of art from Yale University and an Ed.M. from Harvard University. 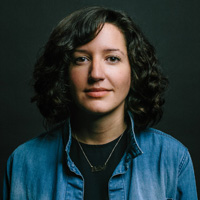 Patton Hindle is the Director of Arts at Kickstarter where she oversees the Arts team which helps visual and performing artists, arts organizations, and cultural institutions realize ambitious projects. Hindle was previously the Director of Gallery and Institutional Partnerships at Artspace and is a founder and current partner at Lower East Side gallery, yours mine & ours. She is a co-author of the forthcoming second edition of How to Start and Run a Commercial Art Gallery. Hindle was raised in London and attended university in Boston. 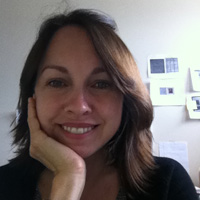 Harper Montgomery teaches in the Art and Art History Department at Hunter College in New York City. She has written for The Art Bulletin, Art Journal, and the Brooklyn Rail; and has organized exhibitions on art of the nineteenth-century, the twentieth-century, and the present for the galleries of Hunter College. Her book The Mobility of Modernism: Art and Criticism in 1920s Latin America was published last year by University of Texas Press and won the Arvey Foundation Book Award for distinguished scholarship on Latin American Art. Her current research concerns the ascent of artesaníawithin contemporary art spaces in Latin America during the 1970s. 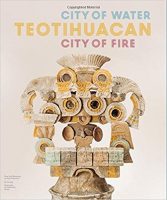 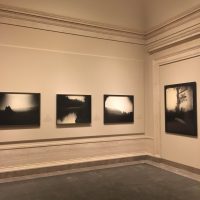 Mahir Șaul discusses Curating Africa in the Age of Film Festivals by Lindiwe Dovey. Read the full review at caa.reviews. 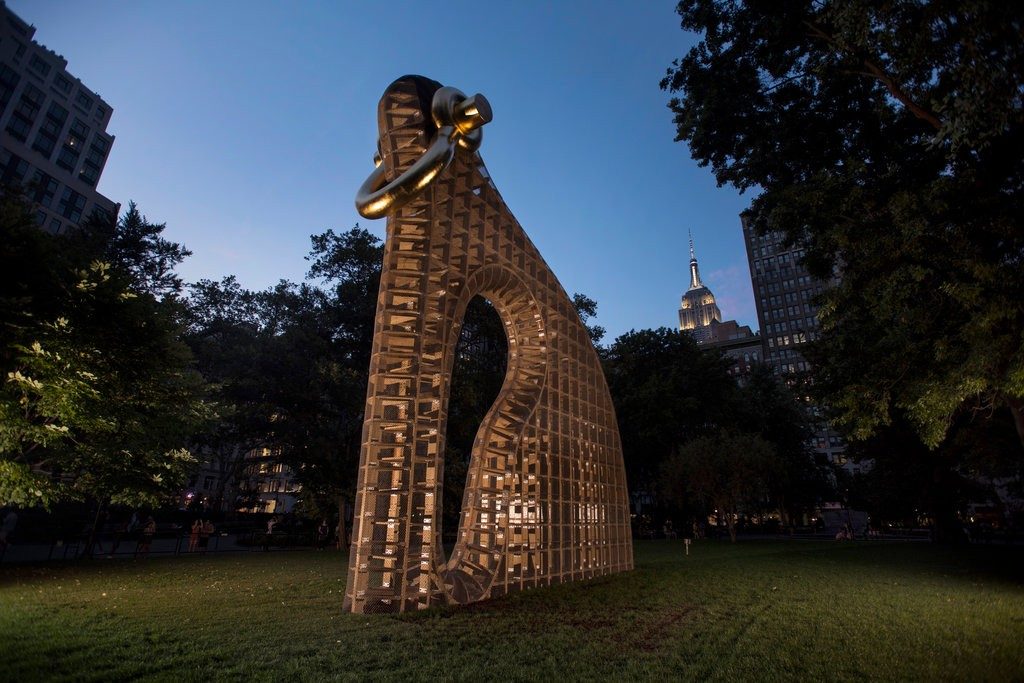 Artist Martin Puryear Chosen for US Pavilion at Venice Biennale

For the second year in a row, an African-American artist will represent the United States. (New York Times)

As Criminalization of the Arts Intensifies in Cuba, Activists Organize

Tania Bruguera and Coco Fusco are among the artists opposing the new legislation. (Hyperallergic)

Bard College and the Brooklyn Public Library will soon launch their “microcollege,” the first ever accredited two-year associate’s degree program in a public library. (Mellon Foundation)

Casanova as Case Study: How Should Art Museums Present Problematic Aspects of the Past?

The Casanova exhibition provided a timely platform to grapple with an important issue. (ARTnews)

Don’t Even Think of Publishing in This Journal

What does it mean when a top journal is too swamped to take on more papers? A major higher education research journal is suspending submissions to clear out a two-year backlog. (Inside Higher Ed)

Thanks to collaboration between the Italian gallery and Indiana University, hundreds of artworks are available as interactive 3D scans. (Hyperallergic) 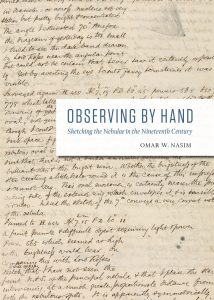 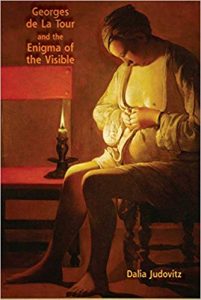 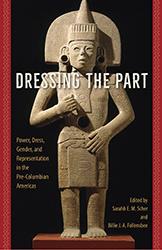 Shana Cooperstein reviews Observing by Hand: Sketching the Nebulae in the Nineteenth Century by Omar W. Nasim. Read the full review at caa.reviews.

Itay Sapir writes about Georges de La Tour and the Enigma of the Visible by Dalia Judovitz. Read the full review at caa.reviews. 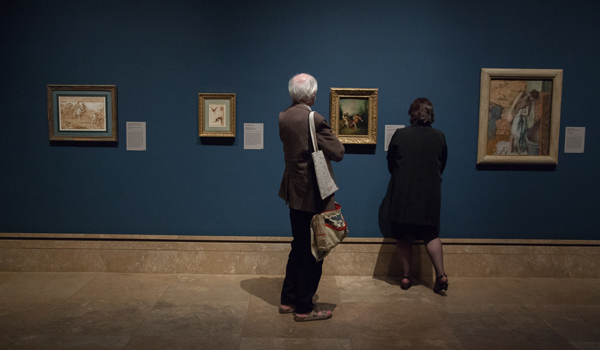 With new resources added daily, we welcome contributions to our online archive. Resources can include but are not limited to: museum strategic plans; campaigns for outreach to campus communities; news and announcements about new programs, exhibitions, or staff appointments; and strategies for diversity and inclusion in the academic art museum. You may also provide tips on funding opportunities, exhibition design guidelines, advocacy, and more.

Visit RAAMP to discover our newest resources, and click here to contribute.

RAAMP is a project of CAA with support from The Andrew W. Mellon Foundation. 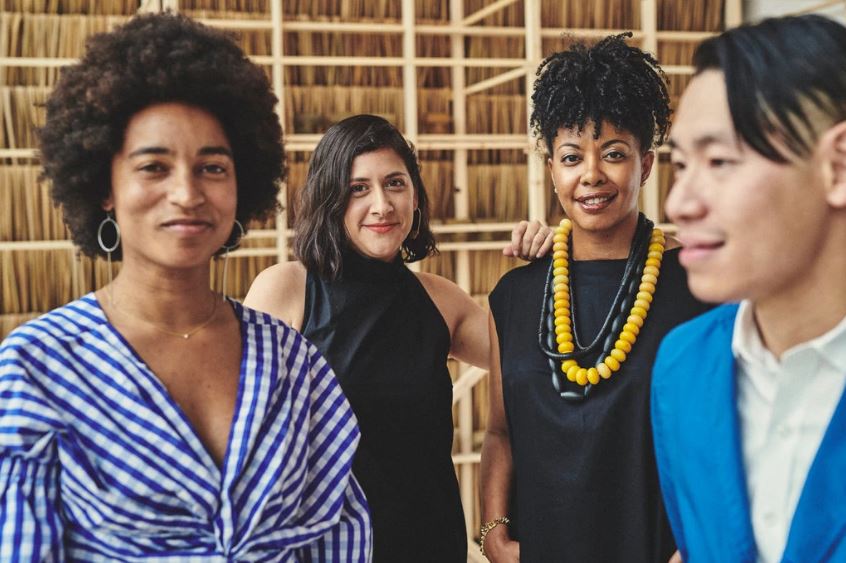 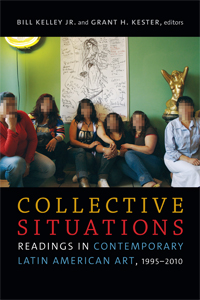 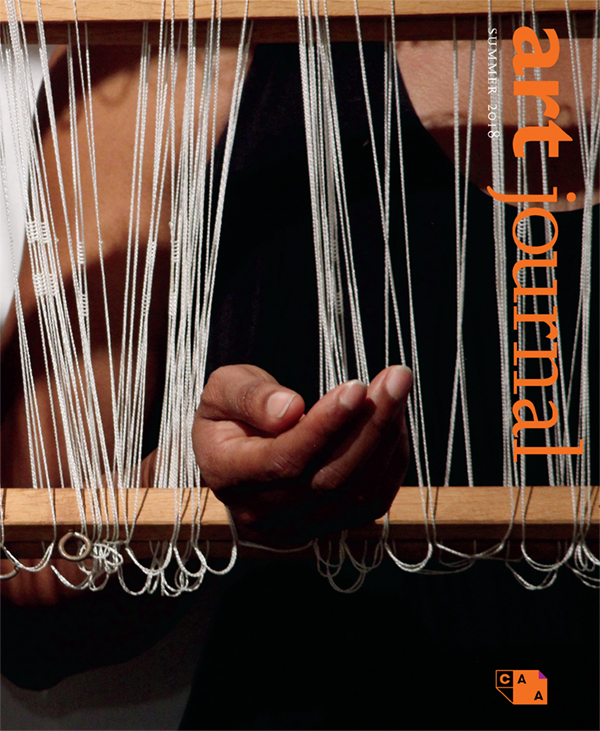 Print copies of the Summer 2018 issue of Art Journal will arrive in mailboxes this week.

Features
Jenni Lauwrens
More than Meets the Eye: Embodied Engagement with After the Last Supper

Krista Thompson ●
“I WAS HERE BUT I DISAPEAR”: Ivanhoe “Rhygin” Martin and Photographic Disappearance in Jamaica