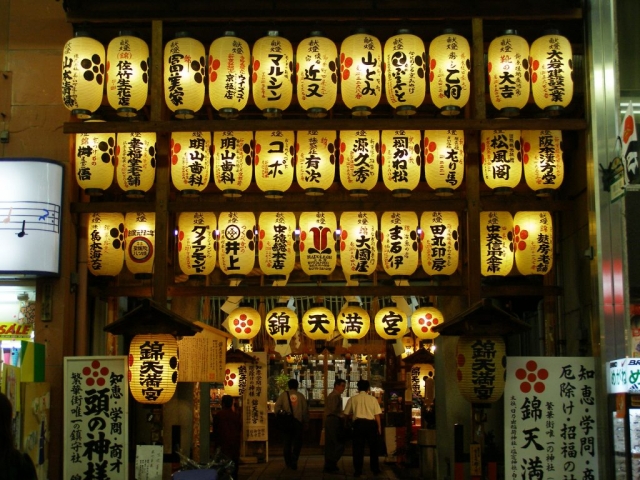 Coming up in the spring of next year, we’re pleased to partner with Martin Randall Travel to offer a trip for scholars and artists to Japan. “Understanding Japan for CAA – Arts & Crafts, History, Religion & Traditions” will take place May 9-20, 2019, and will be led by independent Japan scholar and CAA lifetime member, Pauline Chakmakjian.

As a lifetime member and a specialist who lectures on a variety of subjects related to the history, fine arts, and culture of Japan, we wanted to highlight the work Pauline is doing in our Member Spotlight series. Read our interview with her below. 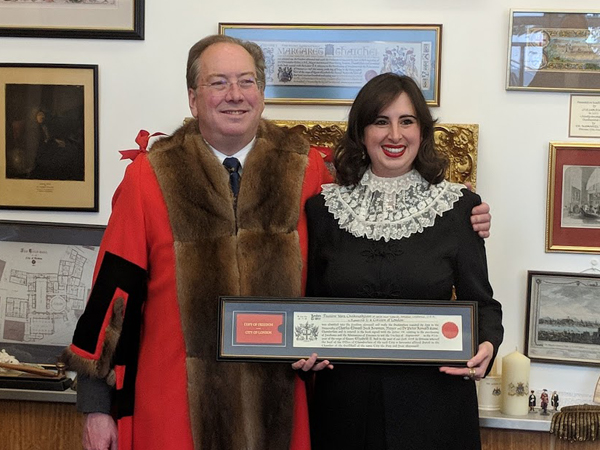 Joelle Te Paske: Hi Pauline. Thanks for taking the time to answer our questions. So to begin, where are you from originally?

Pauline Chakmakjian: I was born in Los Angeles, California.

JTP: What pathways led you to the work you do now?

PC: My primary passions are travel and the arts. The associations and networks I have developed throughout the years have naturally led to projects that combine this fondness for both cultural variety and the diversity of thought and creativity in various countries, especially Japan. 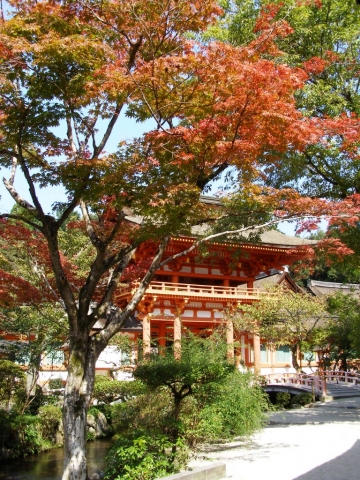 JTP: When did you first become a CAA member?

PC: In the summer of 2015, in order to support art and art education.

JTP: Why are you a life member? What has that meant to you?

PC: I think in a long-term manner and carefully select organizations to support that reflect my own interests. With time, becoming a life member will increase in value for me personally, since CAA is focused on art and art makes life exceptionally rich and pleasant. My preference is to support things that encourage creativity and beauty—arts and culture are what makes us human.

JTP: Have you attended CAA conferences?

PC: I have not yet had the pleasure of attending a CAA conference due to my previous travel commitments, but certainly plan to in the future.

JTP: The upcoming tour—“Understanding Japan for CAA – Arts & Crafts, History, Religion & Traditions”—is specifically designed for CAA members. What are you most excited for?

PC: The Kyoto part of the trip, which is towards the end of the tour, of course! In so many ways, the old capital of Kyoto is the heart of Japan, from artistic and culinary traditions that are over one thousand years old, to the eternal backdrop of the tastes and pastimes of the nobility of the Heian-period court, which have cascaded down to influence generations of Japanese people ever since.

JTP: What is the most surprising thing for people to know about Japanese art history?

PC: There are many surprises for those who have never been to Japan or studied its artistic heritage, but if I had to choose one it would be that much of the traditional look or aesthetics of Japanese art are manifestations of the preferences of the upper tiers of the hierarchical class system the Heian court of one thousand years ago, borrowed from the ancient Imperial Chinese court in Chang’an (Xian). The upper two tiers consisted of the Emperor and his retinue of courtiers first, and then the warrior class. These two classes were largely responsible for the distinctive elements and emphases found in Japanese art, from landscape architecture to painting to teaware. 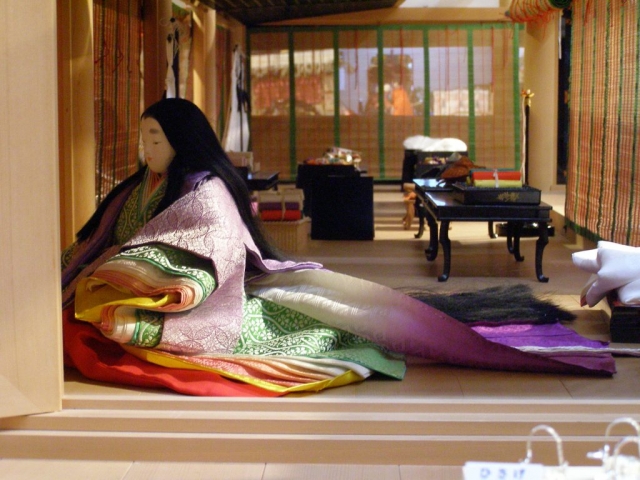 JTP: Can you tell our members one unforgettable travel story?

PC: Yes, sailing to Easter Island was probably the most adventurous thing I’ve attempted travel-wise. From Tauranga to Hanga Roa I was on board a two-masted brigantine with a permanent and voyage crew for 33 days of sailing across the Pacific. I had always wanted to visit Easter Island and this travel journey combined this dream with my love of classical sailing ships. We were also given instruction on celestial navigation over the course of the sailing experience.

The image that stays in one’s mind and feeling of sailing through a gale force 8 storm at the helm is thrilling. I love paintings by Montague Dawson and this was like one of his paintings in motion. 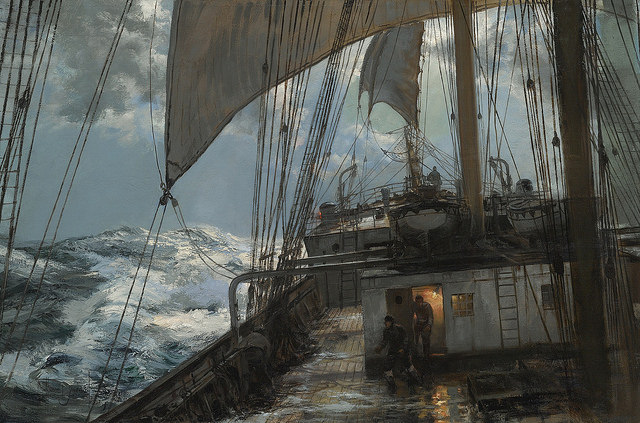 Montague Dawson, A Night at Sea, n.d. (Artwork in the public domain, via Flickr)

JTP: What advice would you give someone looking to partner with travel agencies and lead the sort of tours you do?

PC: A broad range of knowledge on the destination is essential. Though the focus is usually on the arts in terms of cultural travel companies, the tour leader will be asked about the other aspects of the country such as its politics, economy, technology, and other areas, so it’s not enough to simply know about fine art, music, and the performing arts. 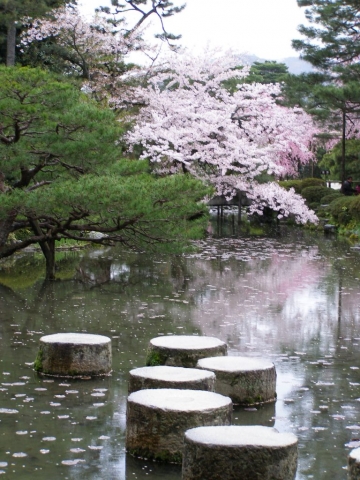 JTP: What is your top recommendation (such as a book, website, or resource) for people working in the arts right now?

PC: There are so many resources both offline and online depending on one’s particular focus or interest in the arts, but I do quite like the international edition of The Art Newspaper. It’s particularly handy for people who travel a lot.

JTP: Do you have a favorite artist or artwork?

PC: This is difficult to answer as there are so many talented people who have created beauty of various types in this world, but the moment that made me want to lecture on art was during my undergraduate studies after I gave a talk for over an hour on The Garden of Earthly Delights by Hieronymous Bosch. This triptych is truly one of the most unique and extraordinary works of art ever made. The eccentricities within each section of the triptych as well as Bosch’s personal associations is what also partly made me curious about private, esoteric networks such as Freemasonry, which I also lecture on.