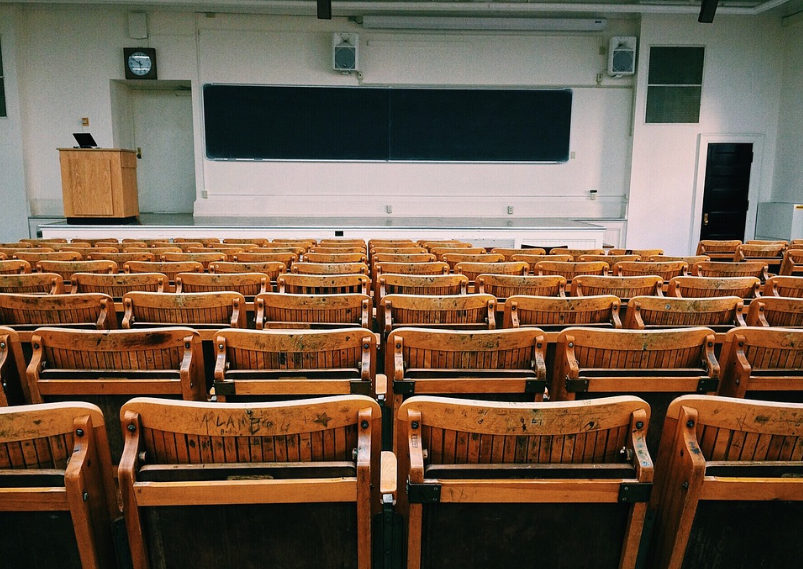 Yesterday, the House of Representatives passed a tax reform bill, titled the “Tax Cuts and Jobs Act,” that harms the lower and middle class, and puts harsh financial burdens on college students and recent graduates of college. Additionally, the House bill contains a provision that would end the deduction of student loan interest for tax payers. Nearly 12 million people claimed this deduction in 2015.

“This is a very cynical approach to higher education,” said CAA executive director Hunter O’Hanian. “To tax students on money they don’t earn and not allow them to deduct the amount of their student loans will have a chilling effect on higher education in America. These are the future scholars of this country. They are the ones who will preserve our cultural heritage as a nation.  It is absurd to imagine that the US House of Representatives seeks to dumb-down future generations in this way. Everyone needs to contact their representatives in the House and Senate and strongly advocate that that this measure never becomes law.”

Under the House version of the bill, graduate students and doctoral candidates would be taxed on the waivers their schools provide them in return for working on campus as part of their professional development in their fields. The New York Times published a piece yesterday by Erin Rousseau, a graduate student at M.I.T., who receives nearly $50,000 in waivers each year. These waivers make school affordable for students, a financial support lifeline to those who otherwise would not be able to pursue graduate educations. The new House tax bill would increase Erin’s taxable income to an imaginary $80,000 a year, pushing her tax burden up by $10,000 a year.

With Congress aiming to pass this bill just as quickly as the House did, it is urgent to speak out now.

The House just passed its big tax bill. Here’s what is in it. (The Washington Post)