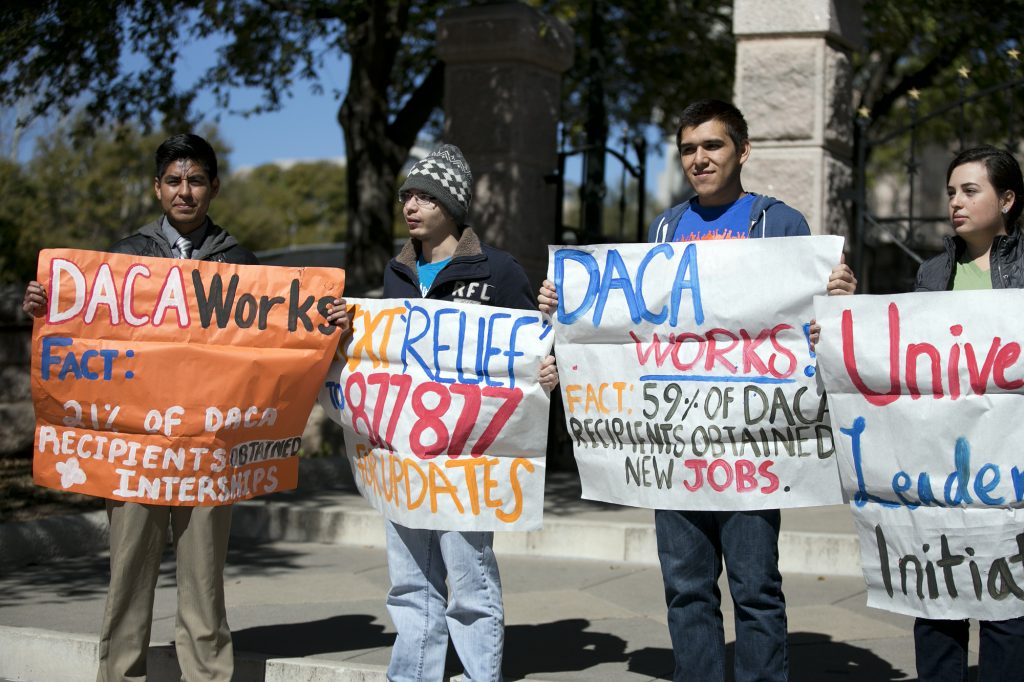 The College Art Association believes students of all backgrounds have a right to the benefits of higher education and a place in society. President Trump’s recent decision to wind down the Deferred Action for Childhood Arrivals program (DACA) is a denial of the foundational beliefs of the United States of America. Congress must now act in the best interest of the entire country, rather than in response to a political base, in forming new immigration policies.

Last fall, 646 college and university presidents signed a letter encouraging colleagues and other leaders across the business, civic, religious, and nonprofit sectors to uphold DACA. We stand with those higher education leaders today and stress how important it is for our members and all advocates to stand up for basic human rights in this country.  Learn more about the DACA Program.

Sign the United We Dream petition to keep DACA.