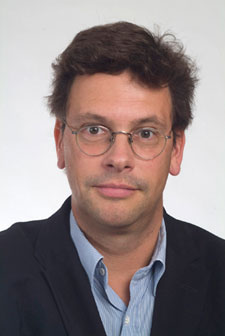 Philip Ursprung, formerly professor of modern and contemporary art at the University of Zurich in Switzerland, has been appointed professor of the history of art and architecture at the Swiss Federal Institute of Technology (ETH) Zurich, as of February 1, 2011. 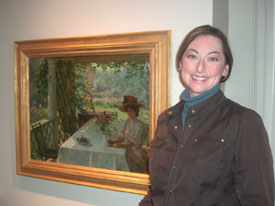 Amanda C. Burdan has been promoted to assistant curator at the Florence Griswold Museum in Old Lyme, Connecticut. She joined the museum in July 2008 as the first Catherine Fehrer Curatorial Fellow. 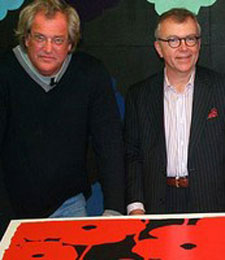 Thomas W. Lollar, a ceramicist, an instructor at Columbia University’s Teachers College, and former director of visual arts and of the List Print Program at Lincoln Center for the Performing Arts in New York, has been named director of the Brodsky Center for Innovative Editions. The Brodsky Center is housed in the Mason Gross School of the Arts at Rutgers University in New Brunswick, New Jersey.