Finalists for the 2017 Morey and Barr Awards

CAA is pleased to announce the 2017 finalists for the Charles Rufus Morey Book Award and two Alfred H. Barr Jr. Awards. The winners of the three prizes, along with the recipients of nine other Awards for Distinction, will be announced in late January and presented during Convocation in conjunction with CAA’s 105th Annual Conference in New York, taking place February 15–18, 2017. 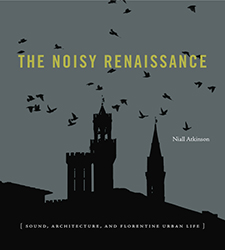 The Charles Rufus Morey Book Award honors an especially distinguished book in the history of art, published in any language between September 1, 2015, and August 31, 2016. The three finalists for 2017 are: 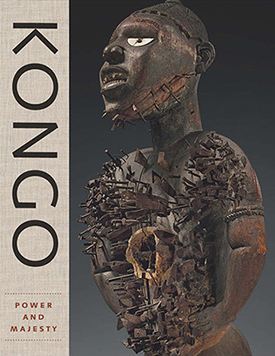 The Alfred H. Barr Jr. Award for museum scholarship is presented to the author(s) of an especially distinguished catalogue in the history of art, published between September 1, 2015, and August 31, 2016, under the auspices of a museum, library, or collection. The five finalists for 2017 are: 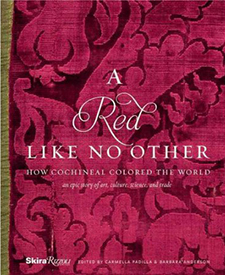 The presentation of the 2017 Awards for Distinction will take place on Wednesday evening, February 15, 5:30–7:00 PM, at the New York Hilton Midtown in Manhattan. The event is free and open to the public. For more information about CAA’s Awards for Distinction, please contact Katie Apsey, CAA manager of programs.