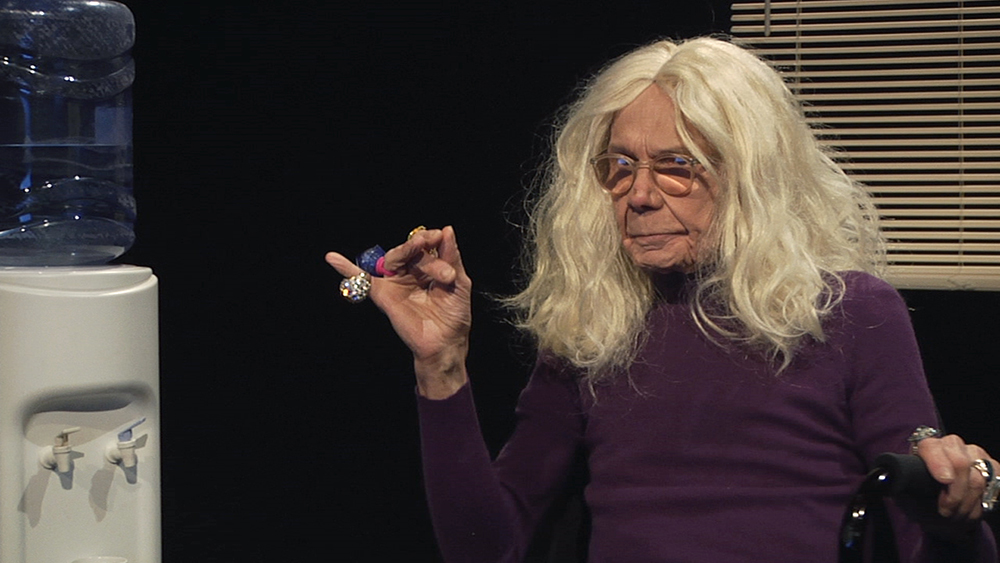 In this annotated commentary, artist A.K. Burns and art historian and critic Melissa Ragain explore the script, performances, and citations in Burn’s video installation A Smeary Spot (2015), which is the first episode in her five-part Negative Space film cycle.

From Ragain’s introduction: “In this annotated commentary, A.K. and I discuss the first episode of Negative Space titled A Smeary Spot, a fifty-three-minute, four-channel video installation that premiered in September 2015 at Participant Inc. in New York. We walk through selections from the script, which A.K. constructed out of appropriated and altered excerpts from poetry, philosophy, and fiction. Feminist sci-fi by writers like Joanna Russ, Ursula K. Le Guin, and the new materialist philosophy of Karen Barad were starting points for Negative Space though its cultural touchstones are far more wide-ranging.”