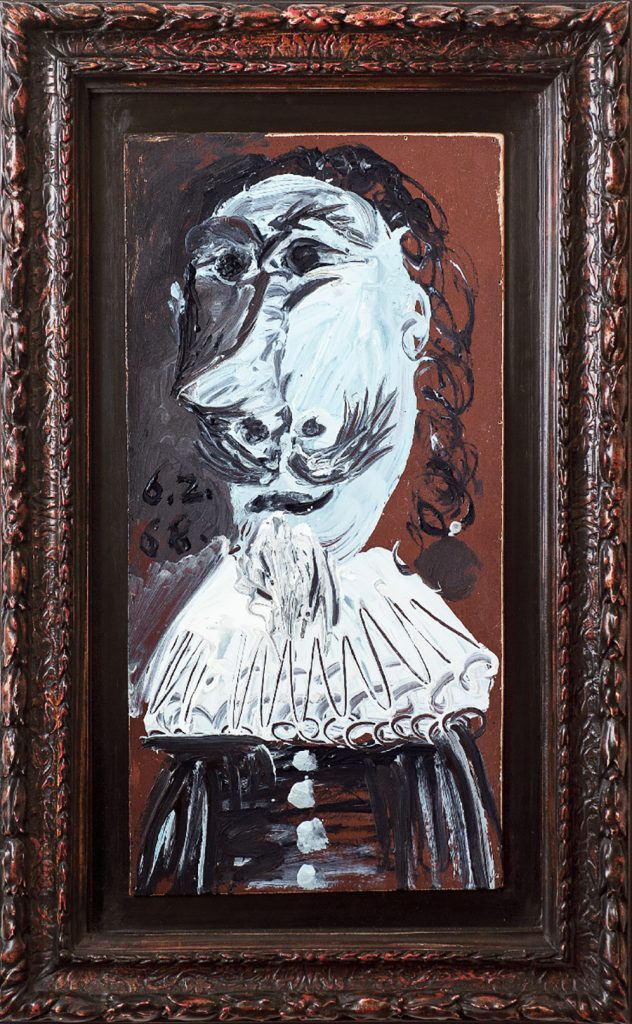 Though the university’s provost reportedly concurred that the program is a “disgrace,” he told the students that the university could not provide them with refunds. (Hyperallergic)

NEA Chairman Jane Chu Will Step Down in June

After four years at the head of the federal arts agency, Chu announced she will step down on June 4. (Washington Post)

All For One: Picasso’s Musketeer Bust Purchased by 25,000 Online Buyers

The thousands of new owners will now collectively decide where the painting is exhibited. (Frieze)

This Academic Took a Job at BuzzFeed. Here’s Her Advice to Graduate Programs.

Anne Helen Petersen has a PhD in media studies, and she wishes more programs were realistic about the prospect of an academic career. (Chronicle of Higher Education)

Anna Coliva, the well-respected director of Rome’s Galleria Borghese, is to stand trial on charges of absenteeism and defrauding the public purse. (The Art Newspaper)