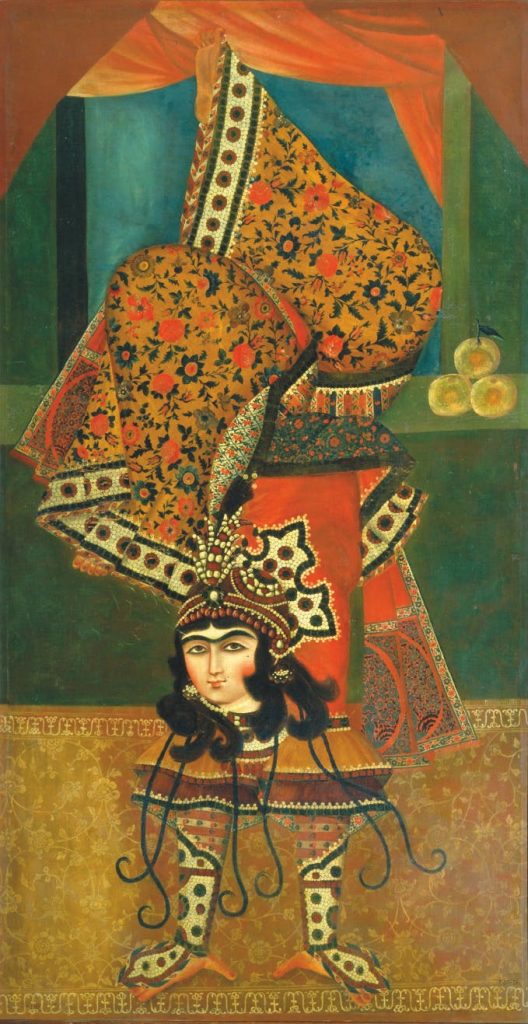 Irving Sandler, Art Historian Who Was Close to Artists, Dies at 92

MoMA workers and their supporters rallied outside the Museum to draw attention to ongoing contract negotiations that are currently at an impasse. (Hyperallergic)

The renowned curator and art historian announced he is resigning from his post due to health reasons. (Artforum)

Gonzalez-Torres made his first work that includes a stack of paper in 1988, and his first to consist of a stack constantly replenished with “endless copies” in 1989. (Greg.org)

While Persian arts are usually associated in the popular imagination with miniature paintings and carpets, the arts of the Qajar period are characterized by large-scale works and new technologies. (Apollo Magazine)