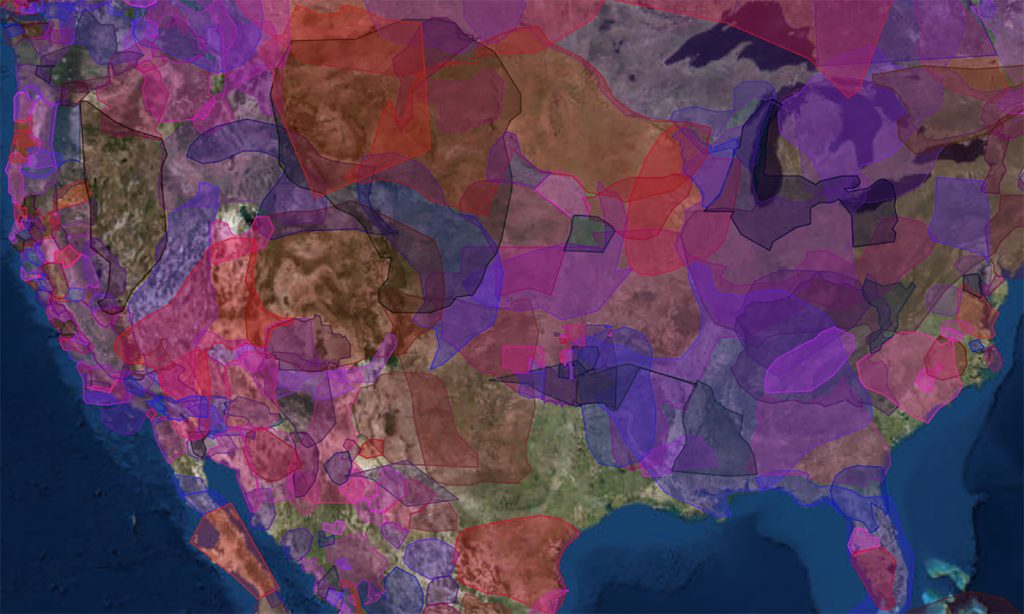 The union says the rates its members are paid are below the industry standard. (ARTnews)

The show is an invitation to reflect on what’s changed—and what hasn’t—across American politics since 1978. (Artsy)

Bauhaus Histories Tend to Be Disproportionately Dominated by Male Protagonists

The role of female Bauhauslers in shaping the course of modern design is at last being addressed. (Dezeen)

How Mexican and Chicanx Activism Flourished in 20th-Century Los Angeles

Political art-making and organizing have continued unabated for over a century in Los Angeles, starting with an influential newspaper by two anarchist Mexican brothers. (Hyperallergic)