CAA’s Committee on Women in the Arts selects the best in feminist art and scholarship to share with CAA members on a monthly basis. See the picks for July and August below. 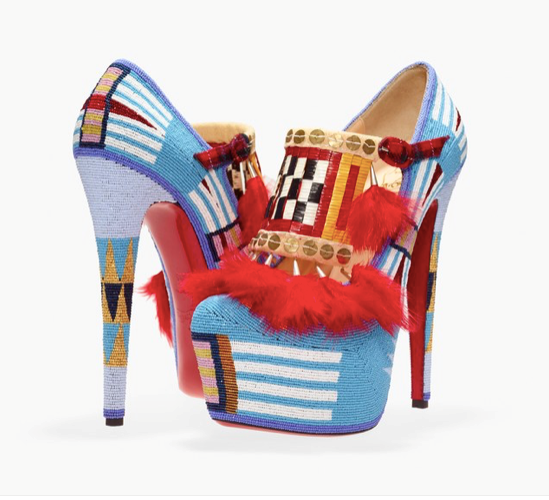 Hearts of Our People: Native Women Artists is the first-ever museum retrospective of Native American and Canadian female artists. It is guided by three key themes: legacy, relationships, and power, and includes works by more than seventy women artists made in a variety of media, from textiles and bead work to digital arts. The show welcomes visitors with a parked customized 1985 Chevy El Camino fabricated by the mixed-media artist Rose Simpson. It pays homage to Maria Martinez, a potter and the first self-identified, non-anonymous Native artist. The car is outfitted with decals inspired by Pueblo ceramics often designed by women, yet typically unacknowledged. This work, among others on display in this exhibition, addresses the silenced narratives and forgotten, uncredited works of Native American women, offering multiple perspectives on othering, colonization, cultural appropriation, and victimization of practices considered feminine.

The title of the exhibition, Amazonki, refers to the Russian word for “Amazons,” in Greek mythology a tribe of women warriors known for their courage. Benedikt Livshits, a poet and a writer, first used this term to address the female Russian avant-gardes, who were described as “real Amazons, Scythian riders.” This exhibition features a selection of remarkable works across different media by women artists of the Russian vanguard, including Maria and Xenia Ender, Natalia Goncharova, Liubov Popova, Olga Rozanova, Nadezhda Udaltsova, and Varvara Stepanova. Their pioneering works from the early 20th-century Russia were significant to the formation of new art movements and redefined the status of female artists.

Filipa César’s installation and essay documentary film are featured at the Calouste Gulbenkian Museum and raise issues about colonialism and gentrification on the Bissagos Islands. The project explores the dynamics of Creolization and the subversive dimension of linguistic codes. César’s moving images are characterized by tensions between oppositions: reality and fiction, present and past, stillness and motion. In this exhibition her cinematographic language concerns poetics of resistance within colonial occupation. It is used to investigate notions of weaving and acts of writing in relation to new digital economies. She engages various spatialities and agencies to investigate a subversive potency of quantum weaving against the engineering of binary extractive epistemologies. 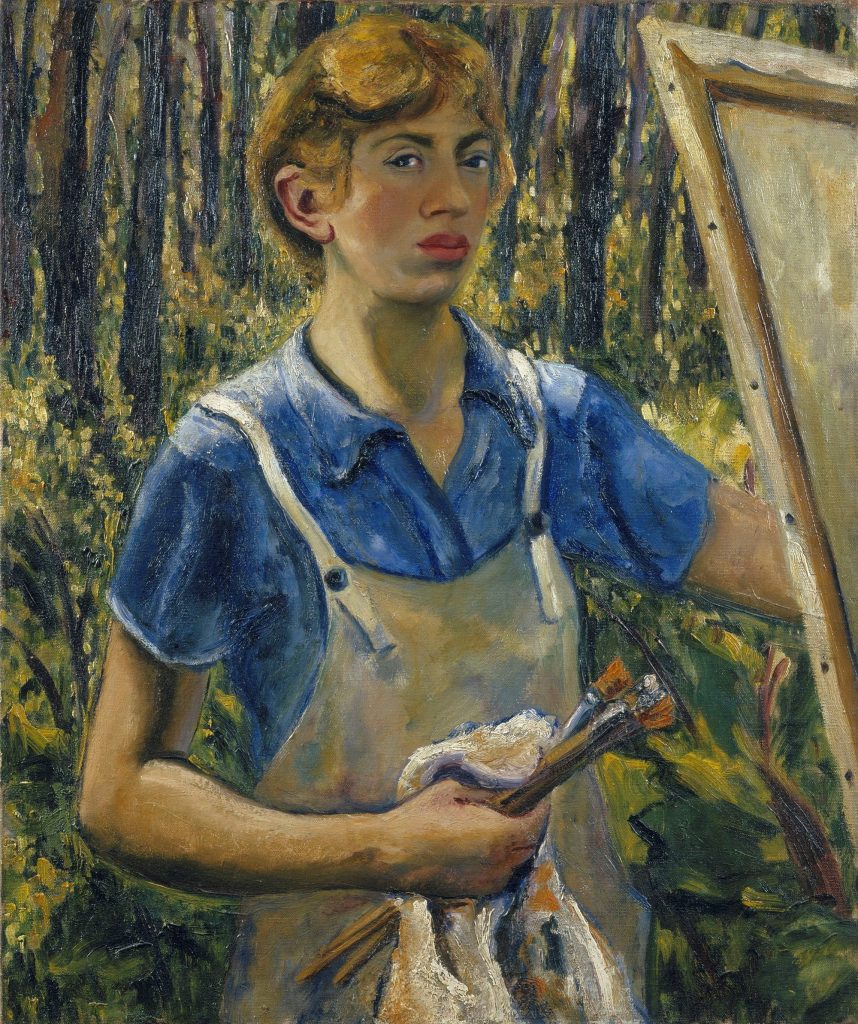 “To whom shall I hire myself? What beast must one adore? What holy image attack? What hearts shall I break? What lie must I maintain? In what blood must I walk?” These ferocious lines from Arthur Rimbaud’s poem A Season in Hell were transcribed on Lee Krasner’s (1908-1984) East Village studio wall at 51 East Ninth Street in Manhattan and still pack a punch.  They demand our attention just as the formidable career of this legendary Abstract Expressionist artist. The Barbican’s Lee Krasner: Living Colour is the first traveling retrospective on the US artist organized in Europe, curated by Eleanor Nairne. Krasner’s first survey presentation was at the Whitechapel Gallery in London in 1965. The accompanying exhibition catalogue, edited by Nairne with essays by Katy Siegel, John Yau, and Suzanne Hudson, brings further attention to Krasner’s multifaceted personal history, education, and artistic relationships. While significant art historical scholarship was previously established in publications on Krasner, including Ellen Landau’s catalogue raisonné (1995) and Joan Marter’s Women of Abstract Expressionism (2016), this catalogue assesses broad connections and cuts a swath through the artist’s extensive oeuvre, consuming discourse, and marriage to Jackson Pollock. Krasner was renowned and likewise criticized for her perpetual desire to change artistic styles (a problematic issue highlighted in Abstract Expressionist criticism) and tendency to recycle earlier works in the process of remaking new ones. Living Colour is an ambitious curatorial enterprise and offers that there is always room for periodic review and assessment of the depth of women’s creativity and tenacity negotiating the modern male environment of New York in the mid-1940s and 1950s. As much as Krasner looked to the past to clarify her vision, Living Colour affords us the chance to appraise her vast development, rethink her vernacular and personally direct expression, repetition of cycles, utilization of collage, and influences of language and narrative.