CAA’s Committee on Women in the Arts selects the best in feminist art and scholarship to share with CAA members on a monthly basis. See the picks for September below.

Beyond the glitz and glamour of the fashion industry are serious timely questions around waste and consumerism in the garment industry, which is what the contemporary artists and filmmakers explore in Fast Fashion/Slow Art. The diverse group of emerging and established contemporary artists and filmmakers from China, Denmark, Germany, Norway, and the United States includes Julia Brown, Carole Frances Lung (Frau Fiber), Cat Mazza, Senga Nengudi, Martha Rosler, Hito Steyerl, Martin de Thurah, Rosemarie Trockel, and Wang Bing, who collectively encourage scrutiny of today’s garment industry. For example, Bing’s documentary installation, 15 hours, was shot in a factory in China, capturing the labor of some of its 300,000 workers, emitting a meditation on the contemporary meaning of work in present-day China.  Also available during the exhibition are two web programs, ”Planet Money Makes a T-Shirt” and “Sweatshop—Deadly Fashion.”

Her Own Way
Female Artists and the Moving Image in Art in Poland: From 1970s to the Present

The exhibition of artworks by Polish women artists features moving image, which has a rich history in Polish art scene. Women artists have used video and photography even though during the Cold War those working “behind” the Iron Curtain had little access to equipment and training. Despite hardships, women experimented with video expression. Following democratization of the country after the fall of the Berlin Wall and the introduction of the free market economy, Poland welcomed economic growth and material affluence. This contributed to deepening income gaps and rapid changes in value. Polish critical art of the 1990s addressed those contradictions in society. Those who were born under the Communist regime and brought up after democratization started looked back with a critical distance to explore new perspectives and question complex social and political conditions. This has driven a rich and diverse landscape for moving image, including the use of more accessible media. The exhibition features works from 1970s onwards questioning contradictions of the global economic system. It includes some of the key figures in Polish art scene including Bogna Burska, Izabella Gustowska, Zuzanna Janin, Katarzyna Kozyra, Anna Kutera, Natalia LL, Ewa Partum, Agnieszka Polska, Joanna Rajkowska, and Alicja Rogalska, among others. 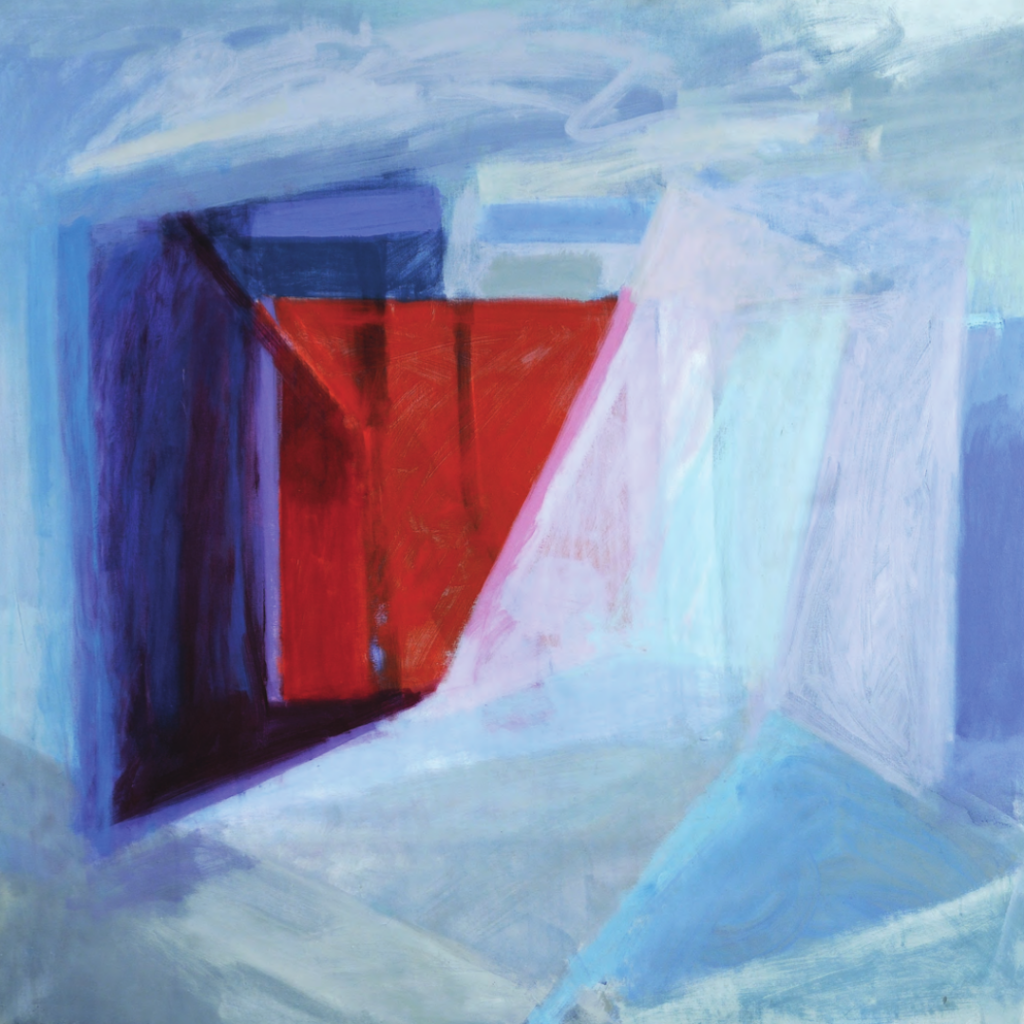 The past few years has witnessed an urgent reappraisal of the Abstract Expressionist canon in the United States. Recent game-changers, such as the Women of Abstract Expressionism exhibition and catalogue (2016), and steady growth in the art market, have turned a sharp eye on the women whose careers received little critical and financial support during and after the heyday of heroic gesturalism and figurative abstraction in the 1950s. Norma Broude, the distinguished feminist art historian and professor emerita at The American University, has organized an exhibition that argues for a reframing of the geographic center of New York, and presents a two-person show on Grace Hartigan (1922-2008) and Helene Herzbrun (1922-1984). Both artists, who had a cordial friendship, had lived and exhibited for many decades around the Baltimore and Washington, DC region, and many of the paintings on view are drawn from local private collections and museums. Hartigan, the more celebrated of the two, has received considerable scholarly attention. Her early career in New York was shaped by social relationships with the first generation of Abstract Expressionists, including Jackson Pollock and Willem de Kooning (a seminal influence), and the seductive riffraff of modern life in the fifties around her studio on the Lower East Side. Hartigan often incorporated the popular and material subjects—the “vulgar and vital”—from her surroundings, and Baltimore eventually proved to have much to offer. Her early artistic development was also largely influenced by her own study of paintings at the Metropolitan Museum of Art and transformative friendships with poets Frank O’Hara and Barbara Guest. By 1953, she had the attention of Alfred Barr, Jr. and curator Dorothy C. Miller, who accessioned her Baroque-inspired masterpiece, Persian Jacket (1952), into the permanent collection of the Museum of Modern Art; this was followed by her participation as the only woman artist in MoMA’s groundbreaking exhibitions, 12 Americans (1956) and The New American Painting (1958-1959). Broude’s catalogue essays purposefully consider the negative impact on Hartigan’s career after leaving New York City for Baltimore, and the artist’s serious disappointment in the regional artistic scene. This shifted to some degree when she found support in her new intellectual community as a revered professor and mentor at the Maryland Institute of Art (MICA), Hoffberger School. Comparably, Broude develops a fascinating biographical sketch of Helene Herzbrun, whose archives are held at American University. Herzbrun experienced similar challenges in her desire to establish critical recognition outside the parameters of New York and beyond the stylistic popularity of Color Field painting practiced by her male contemporaries in Washington. Herzbrun maintained an important correspondence with Ab-Ex artist Jack Tworkov, with whom she worked as a MFA student at AU. She was a faculty member in the University’s art department until her death in 1984.  Addressing the limited opportunities for artists in the area, Herzbrun co-founded an important cooperative space called Jefferson Place Gallery in DC. Hartigan and Herzbrun make exciting visual partners in Reframing Abstract Expressionism. Their painterly dialogues on nature and the landscape interrogate the creative process and explore the persistent motivations to paint abstractly while negotiating representation, structure, and spontaneity, all essential components of the living language of Abstract Expressionism. This exhibition expands our understanding of the networks of production and distribution of ideas and resources on Abstract Expressionism to the regional centers of the country.