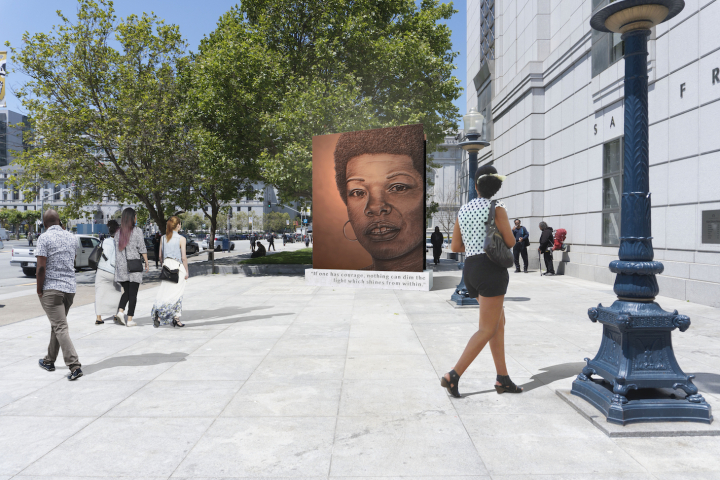 In San Francisco, a Design for Maya Angelou Monument Is Approved, Then Suddenly Scrapped

Artist Lava Thomas’s work was selected, and subsequently rejected, for a monument outside the main branch of the San Francisco Public Library. (Hyperallergic)

Definitive Proof Nobody Did Costume Parties like the Bauhaus

Some Halloween inspiration from the Bauhaus, where costume party competition was fierce. (Curbed)

The new legislation would update the Higher Education Act of 1965 for the first time in more than a decade, at an estimated cost of $400 billion over 10 years. (New York Times)

Displaying, Not Hiding, the Reality of Slave Labor in Art

Museums are working to incorporate the impact of slavery in exhibitions and permanent collections in a way not commonly done a decade ago. (New York Times)