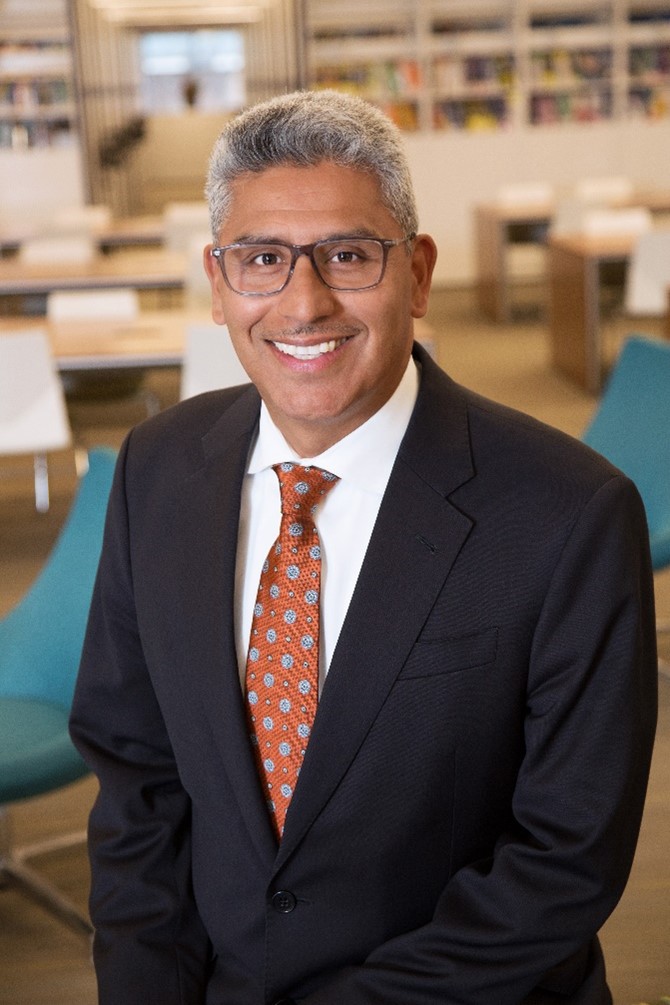 Please join us February 16th at CAA’s Annual Conference Convocation for a keynote speech by Chancellor Juan Salgado. As Chancellor of City Colleges of Chicago, Salgado oversees Chicago’s community college system, serving 68,000 students across seven colleges. Seventy-four percent of credit students are Black and Latinx students. His initiatives have helped to stress the importance of the arts and the humanities to these audiences, such as the development of City Colleges’ partnership with the Joffrey Ballet Company, securing free access to Chicago’s cultural gems, including the Art Institute of Chicago, for City Colleges students and faculty, and supporting a Center of Equity in the Creative Arts at Kennedy-King College, one of the seven City Colleges of Chicago.

Under Salgado’s leadership, City Colleges of Chicago has seen an increase in student graduation rates to the highest level on record, an unprecedented systems-level partnership with the Chicago Public Schools, the launch of Fresh Start, a first-ever debt forgiveness program, the creation of Future Ready, which offers short-term programs at no cost, the completion of two new major state-of-the-art facilities, a re-energizing of fundraising for student supports, and campus specific plans focused on equity in student outcomes, among other efforts.

Salgado’s career has focused on improving education and economic opportunities for residents in low-income communities. Chancellor Salgado is a community college graduate himself, earning an associate degree from Moraine Valley Community College, prior to earning a Bachelor’s degree from Illinois Wesleyan University, and a Master’s degree in Urban Planning from the University of Illinois at Urbana-Champaign.

From 2001 to 2017, Salgado served as CEO of Instituto del Progreso Latino, where he worked to empower residents of Chicago’s Southwest Side through education, citizenship, and skill-building programs that led to sustainable employment and economic stability.  He has been nationally recognized for his work, including as a 2015 MacArthur Fellow.  Among his civic commitments, he serves as a board member of the Obama Foundation.

Register for CAA’s upcoming conference and learn more at our registration and program schedule pages.

Note: As of January 7, all in-person sessions and activities scheduled for February 16-19 in Chicago are now virtual on the same dates. Virtual sessions and activities scheduled for March 3-5 will remain the same. The virtual Book and Trade Fair will be accessible from February 16 to April 14. Registrants can view recorded content until April 14, 2022. This change will allow for more access and engagement, regardless of location.