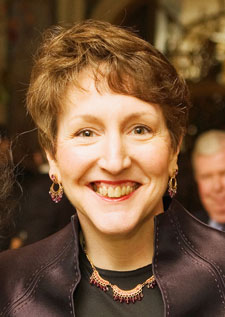 Maria Ann Conelli, formerly executive director of the American Folk Art Museum in New York, has been appointed dean of the School of Visual, Media, and Performing Arts at Brooklyn College, City University of New York. 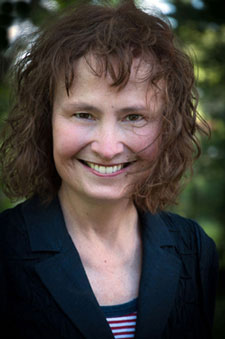 Martha Langford has been appointed research chair and director of the Gail and Stephen A. Jarislowsky Institute for Studies in Canadian Art at Concordia University in Montreal, Quebec. She began her five-year term on July 1, 2011.

Sandra Maxa, a graphic designer and educator, has become a faculty member at the Maryland Institute College of Art in Baltimore. She will teach during academic year 2011–12.

Aaron McIntosh has been appointed to the faculty of the Maryland Institute College of Art in Baltimore for the 2011–12 school year. 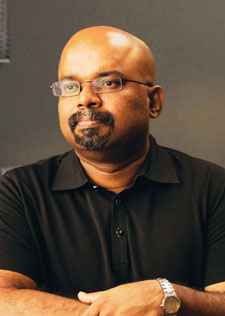 Mark Sanders, a graphic designer and educator, has joined the Maryland Institute College of Art in Baltimore as a faculty member for academic year 2011–12. 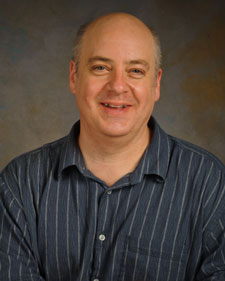 Greg Shelnutt, professor of sculpture at Clemson University in South Carolina, has been appointed chairman of the Department of Art at his school. He succeeds Michael Vatalaro, who retired after thirty-five years.

James Peck, most recently Robert S. and Grace B. Kerr Fellow at the University of Oklahoma’s Charles M. Russell Center for the Study of Art and the American West, has become curator of collections at the Rockwell Museum of Western Art in Corning, New York.

Marcia E. Vetrocq, editor-in-chief of Art in America from 2008 to 2011, has joined the editorial team at Art + Auction.