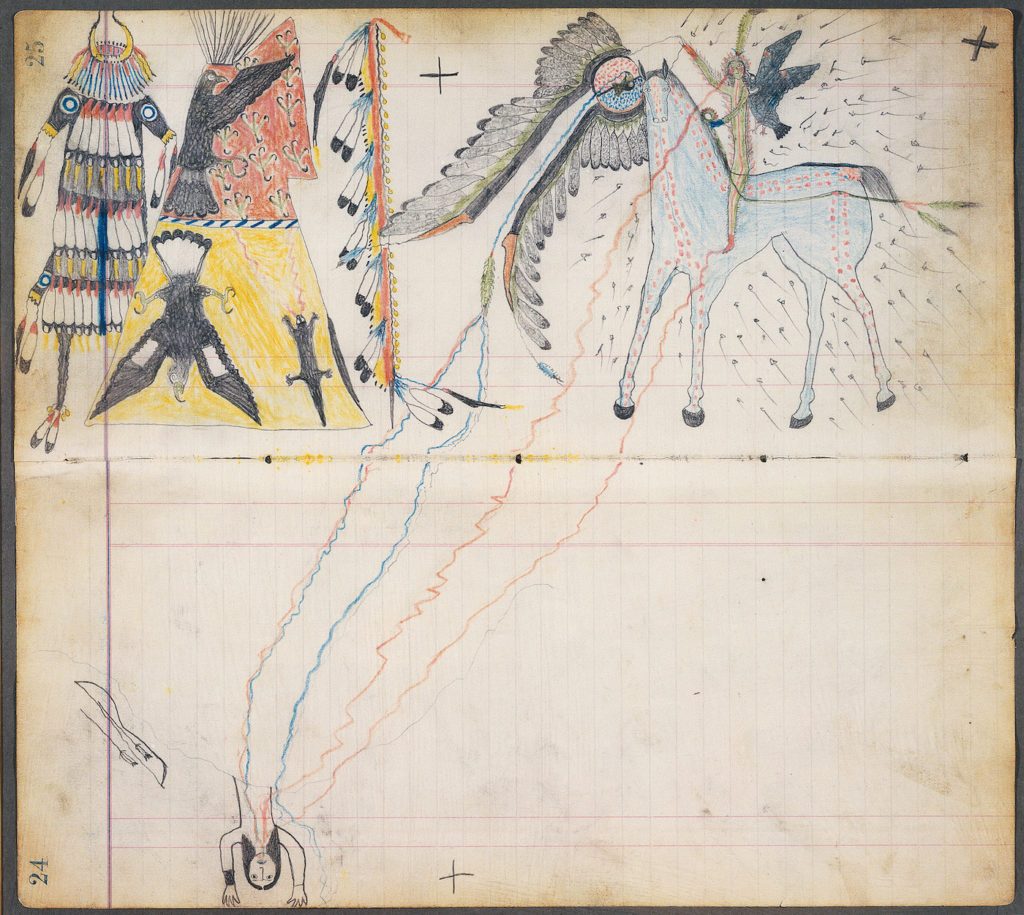 The museum is looking for its first full-time curator of Native North American art to spearhead a new arts program. (artnet News)

“How does it happen that a major artist like Jenny Holzer gets a major retrospective—the largest survey of her work to date—at a major museum like the Museo Guggenheim Bilbao but no catalogue is produced, and there is almost no press coverage?” (Hyperallergic)

In addition to recent salary spreadsheets for art workers and interns circulated by Art + Museum Transparency, have you seen this spreadsheet for adjunct professors? (Twitter)

Towards the Ethical Practice of Art History

Addressing the relationship between white supremacy and medieval studies remains an urgent issue, especially as students head back to school. A reflection from 2018, via Material Collective. (Material Collective)