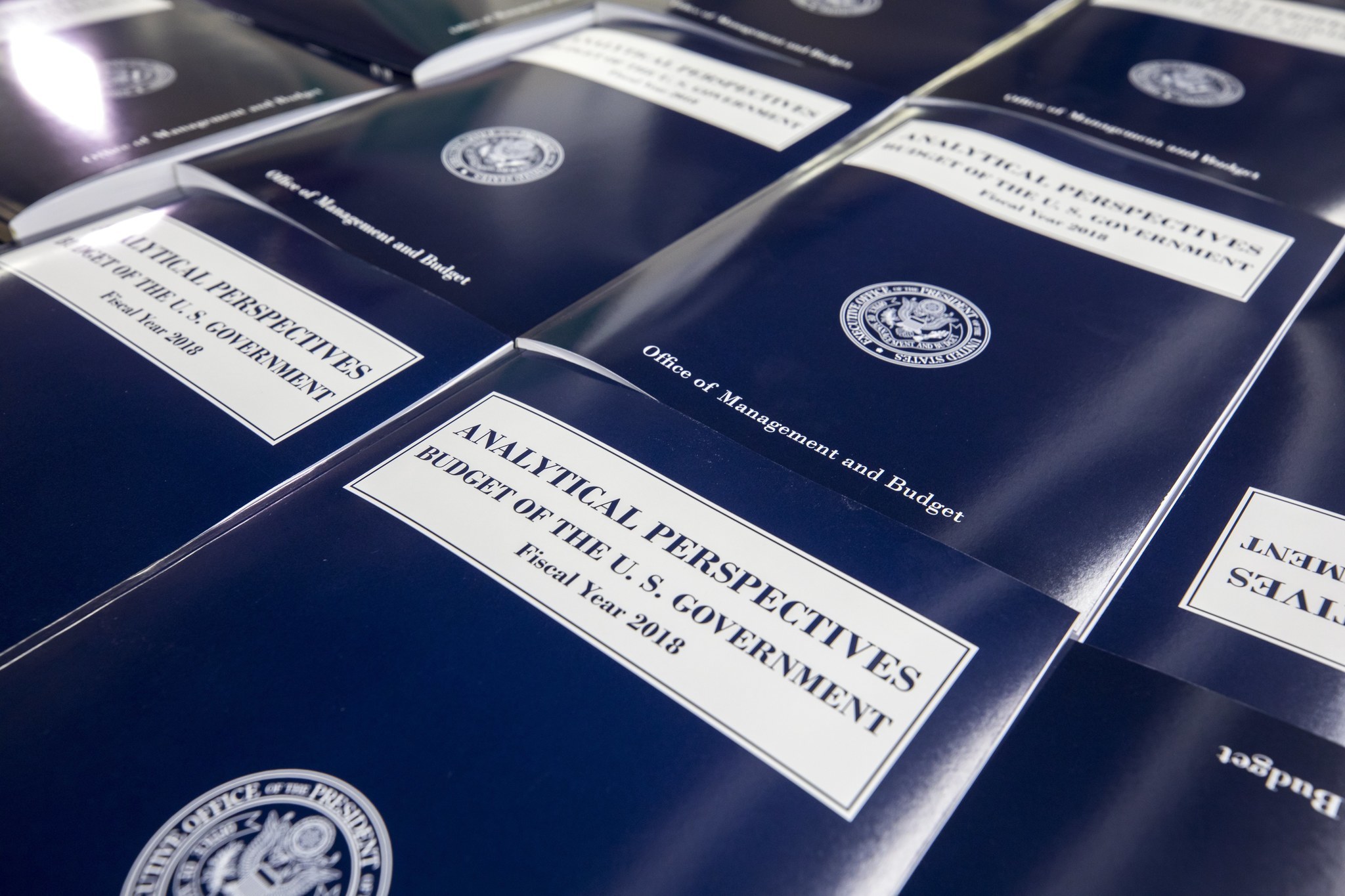 In early May, we recognized that your advocacy matters. Calls, letters, and visits from our members and arts and humanities supporters changed the fate of the NEA, the NEH, and the CPB for the remainder of the 2017 fiscal year. The federal agencies even got a little bump in funding.

With the release of the more detailed White House FY2018 budget this morning, we now know that we at CAA, our members, and advocates for the arts and humanities must renew our efforts to fund these agencies through another fiscal year.

The proposed budget put forth by the White House is nothing short of a gutting of federal support for the arts and humanities. The proposed budget asks for $29 million for the NEA, $30.45 million for the CPB, and $42 million for the NEH. These sums are intended as wind-down amounts resulting in the shuttering of the agencies in 2019. Yet, these are only three agencies among a long list facing cuts under the Trump FY2018 budget. Arts education through the Department of Education is zeroed out and the IMLS would see a 90-percent drop in funding, from $231 million to 23 million in FY2018. Social services agencies assisting the financially insecure are some of the hardest hit with cuts.

Though these numbers are disheartening, we do know from our advocacy efforts on Capital Hill this year that the arts and humanities garner bipartisan support. Many of our elected officials understand the importance of these programs. They see the impact in their own districts through the work of non-profits, higher education institutions, and others who receive grants from the federal agencies.

But the fight is far from over.

Once again, it is imperative that all those who have been touched by the arts and humanities renew the fight to keep these agencies alive and thriving. We urge our members and supporters to make contact with your local representative and tell them the NEA, NEH, and CPB are an integral part of your lives and society.

If you would like to hear what Holly Hughes, one of the NEA Four thinks about the rationale for defunding the NEA, click here.

Read about Advocacy News from CAA.