As part of CAA’s 10-year anniversary celebration of its publication The Eye, the Hand, the Mind: 100 Years of the College Art Association, chapter authors reflect on their contributions and how their impressions of the field have changed. Our second video in the series features Craig Houser, who wrote Chapter 5, “The Changing Face of Scholarly Publishing: CAA’s Publication Program.”

Craig Houser is the director of the MA in Art History and its concentration in Art Museum Studies at the City College of New York. His scholarship has addressed institutional politics related to studio art and art history, as well as issues in gender and sexuality in modern and contemporary art.

CAA 2021: A look back on the past year’s programming, publications, and opportunities

CAA has produced this reel with a compilation of events, scholarship, programs, and initiatives CAA from the last year. See below for a full list of each item (in order of appearance in the video) with links to learn more.

In Conversation with Dr. Nancy Odegaard

An Inaugural Evening with CAA Distinguished Awardees and Artists

Art Journal and The Art Bulletin

CAA’s 110th Annual Conference will take place in Chicago from February 17-19, followed by virtual live sessions to be held in Zoom from March 3-5. For more information and to register go to this link. 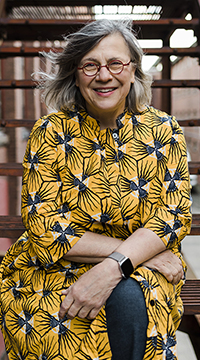 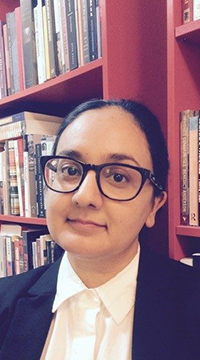 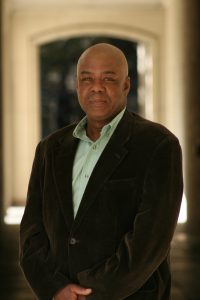 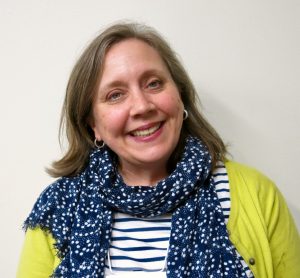 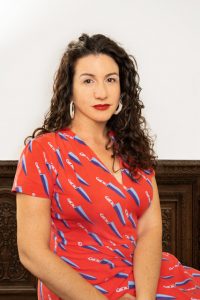 Deadlines extended! Serve on a CAA Committee or Editorial Board 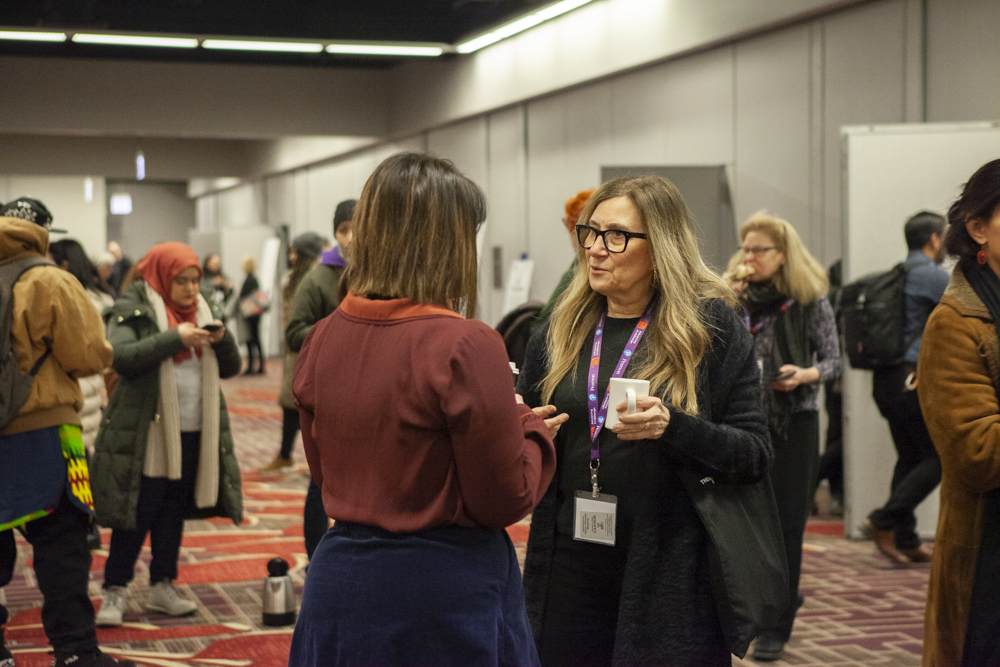 Attendees at the 2020 Annual Conference in Chicago. Photo: Stacey Rupolo

Each spring, members have the opportunity to provide crucial service to the field and gain an inside view by volunteering to work on a CAA committee or editorial board.

In commemoration of the 50th anniversary of the Stonewall Riots and in celebration of Pride Month, we’ve made a collection of articles from Art Journal and The Art Bulletin focused on LGBTQ+ histories and perspectives free to read and explore online.

These articles will remain open access on Taylor & Francis through August 31, 2019.

We wish to thank Edward Rossa, CAA Summer 2018 intern, for his research on this archive.

Learn more about Art Journal and The Art Bulletin.

Serve on a CAA Editorial Board, Committee, or Jury 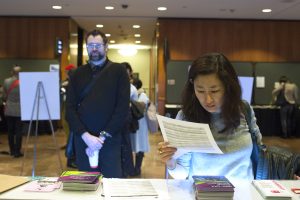 Each spring, members have the opportunity to provide critical service to the field and gain an inside view by volunteering to work on a CAA editorial board, committee, or jury.

All deadlines for 2019 have passed.

CAA invites nominations and self-nominations for two individuals to serve on the The Art Bulletin Editorial Board for a four-year term, July 1, 2019–June 30, 2023. The ideal candidate has published substantially in the field and may be an academic, museum-based, or independent scholar; institutional affiliation is not required. The Art Bulletin features leading scholarship in the English language in all aspects of art history as practiced in the academy, museums, and other institutions.

The editorial board advises The Art Bulletin editor-in-chief and assists by seeking authors, articles, and other content for the journal; performs peer review and recommends peer reviewers; may propose new initiatives for the journal; and may support fundraising efforts on the journal’s behalf. Members also assist the editor-in-chief to keep abreast of trends and issues in the field by attending and reporting on sessions at the CAA Annual Conference and other academic conferences, symposia, and events in their fields.

The Art Bulletin Editorial Board meets three times a year, with meetings in the spring and fall plus one at the CAA Annual Conference in February. The spring and fall meetings are currently held by teleconference, but at a later date CAA may reimburse members for travel and lodging expenses for New York meetings in accordance with its travel policy. Members pay travel and lodging expenses to attend the conference in February. Members of all editorial boards volunteer their services to CAA without compensation.

Candidates must be current CAA members in good standing and should not be serving on the editorial board of a competitive journal. Members may not publish their own work in the journal during the term of service. CAA encourages applications from colleagues who will contribute to the diversity of perspectives on The Art Bulletin Editorial Board and who will engage actively with conversations about the discipline’s engagements with differences of culture, religion, nationality, race, gender, sexuality, and access. Nominators should ascertain their nominee’s willingness to serve before submitting a name; self-nominations are also welcome. Please send a letter describing your interest in and qualifications for appointment, a CV, and your contact information to: Chair, The Art Bulletin Editorial Board, College Art Association, 50 Broadway, 21st floor, New York, NY 10004; or email the documents or inquiries to Joan Strasbaugh, CAA publications and program editor, at jstrasbaugh@collegeart.org. 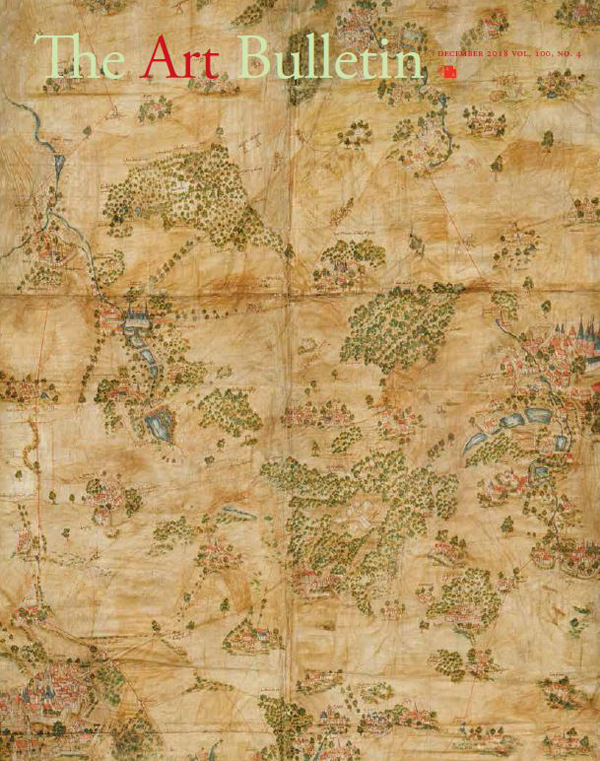 Print copies of The Art Bulletin will arrive in mailboxes soon. Click here to explore the digital version.

Landscape and Iconicity: Proskynetaria of the Holy Land from the Ottoman Period
Pnina Arad