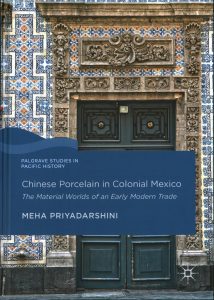 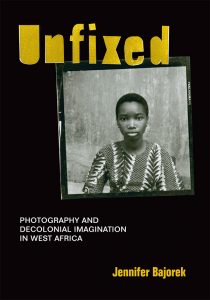 The CAA Conversations Podcast continues the vibrant discussions initiated at our Annual Conference. Listen in as educators explore arts and pedagogy, tackling everything from the day-to-day grind to the big, universal questions of the field.

This week, our guests discuss their work with the theme “In Raking Light.”

Roland Betancourt is a Professor of Art History at the University of California, Irvine, whose forthcoming book with Princeton University Press is entitled, Byzantine Intersectionality: Sexuality, Gender, and Race in the Middle Ages.

Bryan C. Keene is assistant professor of art history at Riverside City College and formerly associate curator of manuscripts at the Getty Museum; his 2019 edited volume is Toward a Global Middle Ages: Encountering the World through Illuminated Manuscripts.

The CAA Conversations Podcast continues the vibrant discussions initiated at our Annual Conference. Listen in as educators explore arts and pedagogy, tackling everything from the day-to-day grind to the big, universal questions of the field.

This week, CAA Conversations returns with “What Do We Do Now?”, a conversation with Naomi J. Falk about shifting studio pedagogy to teaching online.

Naomi J. Falk’s work considers our relationships with manufactured and natural landscapes, exploring the current climate, socially, environmentally, and politically. Facing swiftly changing classroom environments, this spring, she and Stacy Isenbarger began a new project share platform for art educators called, www.WhatDoWeDoNow.art. Falk is an Assistant Professor of Studio Art in 3D Studies at the University of South Carolina. She lives and works in Columbia, SC.

Susan Altman is a Professor and Assistant Chair of the Visual, Performing and Media Arts Department at Middlesex County College in Edison, NJ. In addition to teaching studio courses, she is also the Director of the Center for the Enrichment of Learning and Teaching. Her studio practice is in drawing and printmaking, and she lives and works in New York City. 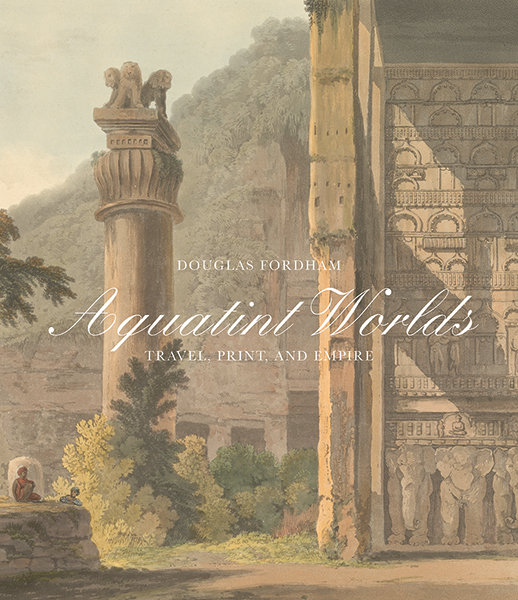 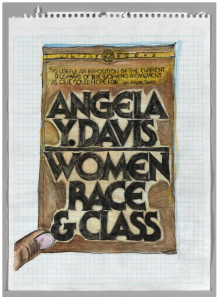 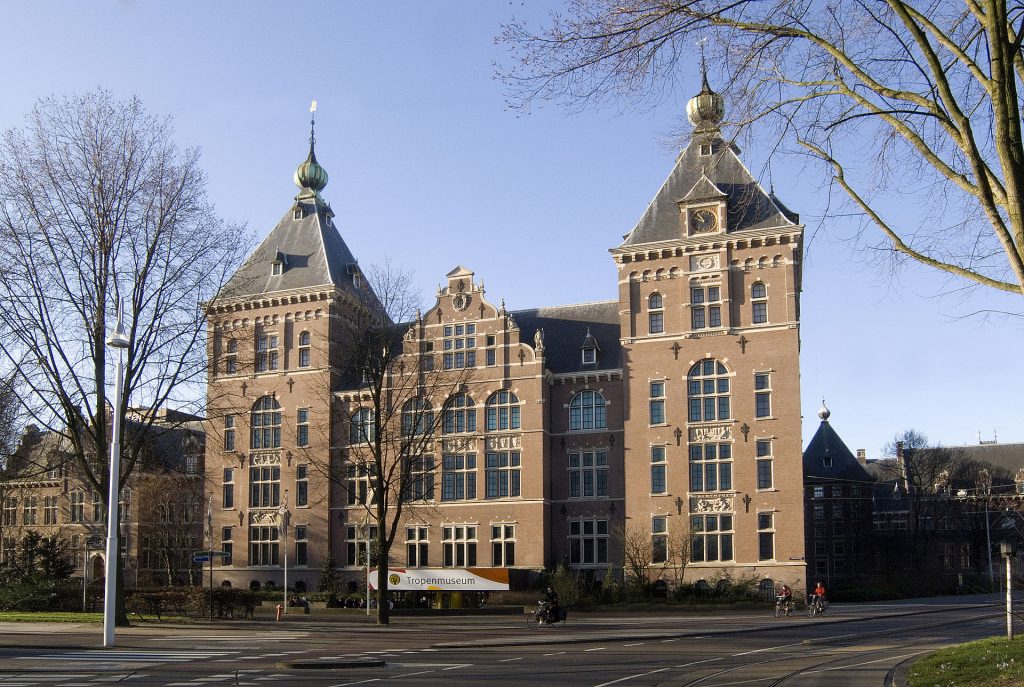 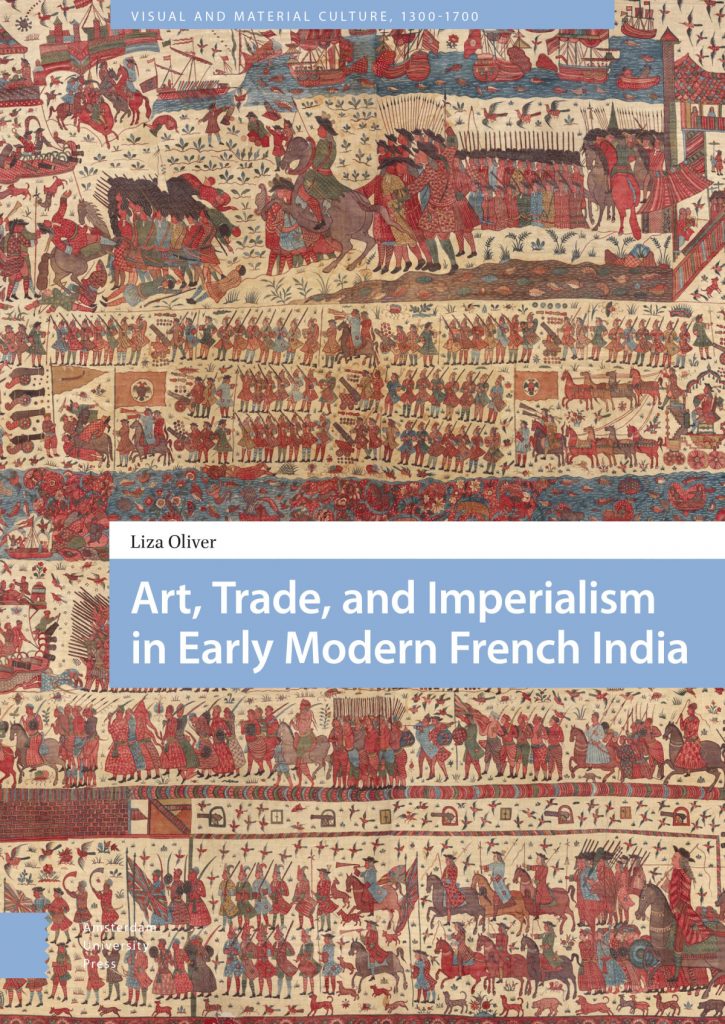 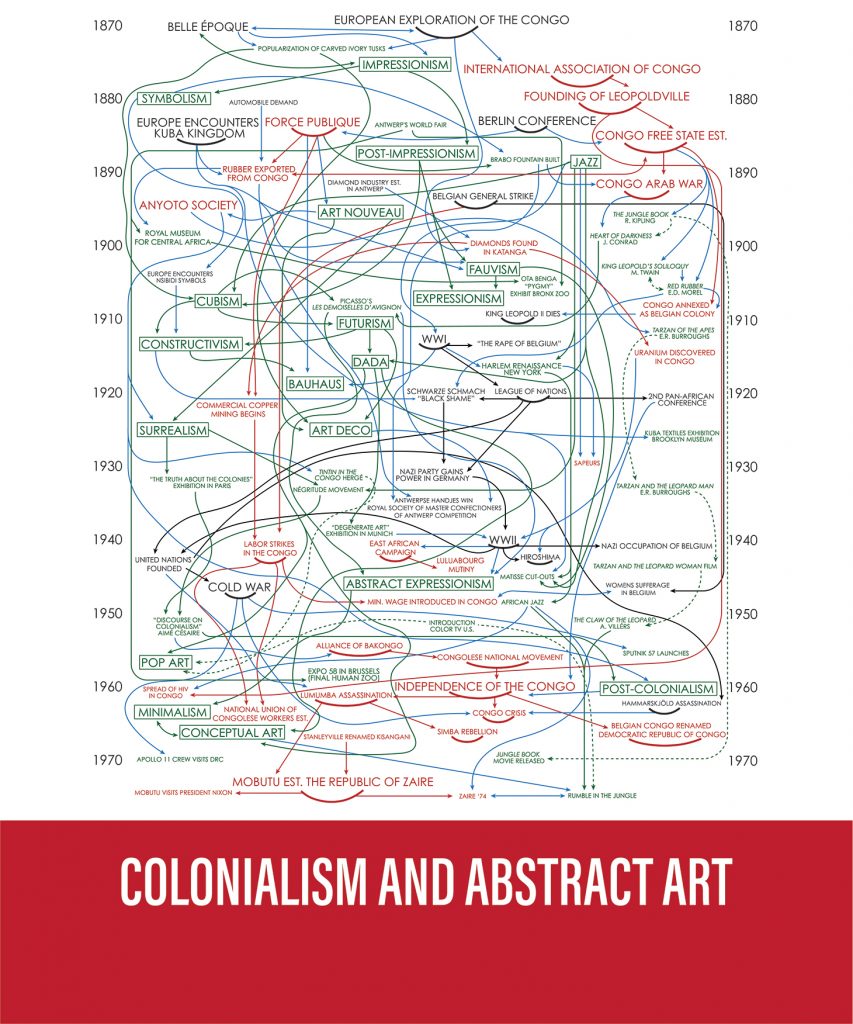 Recording now available– CAA Table Talk: Education and the Arts in a Time of Crisis 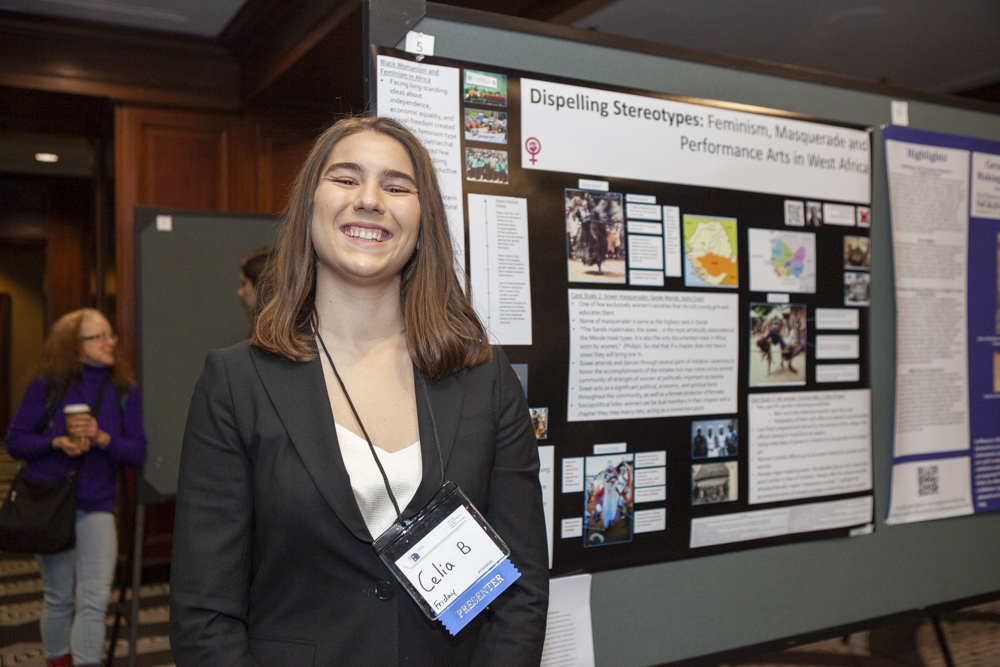